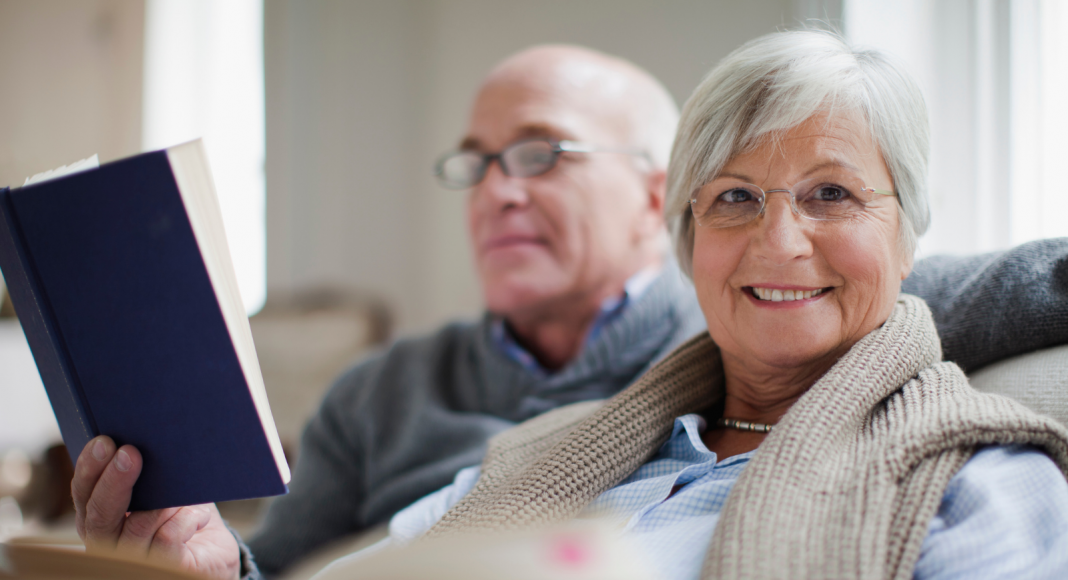 Renewing a friendship with Anne Shirley

One of the most touching scenes in all of the Anne Shirley books is when Matthew Cuthbert presents Anne with a Christmas present. She bursts into tears. Shy, unpretentious Matthew thinks he has done something wrong. He says: “Why  – why  Anne, don’t you like it? Well now – well now.”  It has taken such an effort for him to acquire this gift.  But she is crying because she loves it. It is a dress in a lovely rich brown that will set off her red hair and it has the all-important puffed sleeves, something his sister Marilla would not normally tolerate. Matthew has had to get the formidable neighbour Mrs Rachel Lynd on board to help. He has had to defy his sister.

So important is this scene that it appears in Anna James’ A Children’s Literary Christmas, published by the British Library.

I encountered it most recently when I read Anne of Green Gables for the fourth time. The first time was when my class teacher in the second year of junior school gave me a copy when he was trying to wean my off Enid Blyton. Well, I still read Enid Blyton but I enjoyed the Anne book as well. I reread it when I started my MA in Writing for Children and again when I started writing a book on the dark side of children’s literature. My most recent reading was just a few weeks ago when I bought the whole series of the Anne books as part of the Book People’s closing down sale.

What a joy. What escapism. Just what we need right now.

M. Montgomery (Lucy Maud) is an extraordinarily good writer and way ahead of her time. She has built believable, rounded characters. You can’t help but get close to Anne who is the protagonists n most of the books. She uses just enough description for you to get a sense of time and place on Prince Edward Island, Canada,  leading up to and during the Great War. She uses a close third-person narrative most to the time to get right into the minds and hearts of the characters. She maintains an effective narrative balance of action, dialogue, description and inner thoughts throughout. Her dialogue gives us a real sense of who the characters are. Chapters are of a reasonable length with each one almost being a self-contained story. A bigger story arc goes through the whole book and indeed an even bigger one through all of the books.

Are they really books for children as they are so often designated? Probably not. Anne of Green Gables (Book 1 )  and  Rainbow Valley (Book 7) certainly could be read and understood by children. Anne of Avonlea (Book 2), Anne of the Island (Book 3)  and Anne of Windy  Willows (Book 4) might be described as young adult texts as we see Anne grow up, become a teacher, go to university, become a headteacher and realise she loves Gilbert Blythe, her former rival. In Anne’s’ House of Dreams (Book 5) and Anne of Ingleside (Book 6) she is a housewife and has six children.  There is an odd gap, however.  Is there a book missing? At the end of Book 5 Jem is born.  By the beginning of Book 6 she has six children.  Ann of Ingleside is more the story of her children though the voice is of an adult speaking to another adult. Finally in Rilla of Ingelside we have the story of her youngest child.  This is a real coming of age story. Rilla changes from being a young girl lacking in confidence to a young woman who becomes engaged to a soldier returning from the Great War.

There is as well so much story in each of the novels.  Lucy Maud Montgomery is a superb story-teller.

The novels do offer welcome escapism but there are dark moments.  Matthew dies suddenly at the end of the first book. He has a heart attack when he realises that he and Marilla have lost all of their money. Gilbert Blythe becomes seriously ill at one point.  Their first baby dies within hours of being born. Anne herself is very ill after the birth of Shirley and also gets pneumonia. Rila of Ingleside has as backdrop of the Great War.  Her older brother Walter, Anne and Gilbert’s sensitive second son, is killed in action. He becomes a war poet – he has one of his poems published.  Their eldest, Jem, is missing in action, but does return, helping to give the book an upbeat ending. This is enhanced by the fact that his faithful dog Monday has waited on the station platform for him. This uplift is important as this is the last book in the whole series.

We should remember too that even in the first book, despite all of the scrapes that Anne gets into being quite amusing, she is accompanied always by the fear that she might get sent back to the orphanage.

Rilla of Ingelside is quite a serious book.  Although Prince Edward Island is quite far from the battlefront we get plenty of information about the progress of the war.

But why do I say friendship with Anne Shirley? She is, after all, merely a fictional character. And this is where Montgomery excels.  She has created such a warm, believable and likable character here. Hardship has made Anne strong. She counts her blessings when she goes to live with the Cuthberts. She is incredibly kind and caring.  She seeks to make the world a better place. Is she succeeding even in Covid-infested 2020?

It’s Friday night and at last, we’re off the Octagon again. It’s time to get going. Except we’re not actually going to the theatre. The...
Read more

One man’s memory of watching Bowie make his Manchester debut

Bowie fan and Shropshire lad Graham Dyke shares his experiences of visiting Manchester for the first time to see David Bowie perform at the...
Read more

Greed: draws you in to a world of exploitation in its many guises

Romiley Little Theatre (RLT) has been a part of Stockport & Tameside's cultural landscape for over 70 years. Since 1947 they have performed across...
Read more