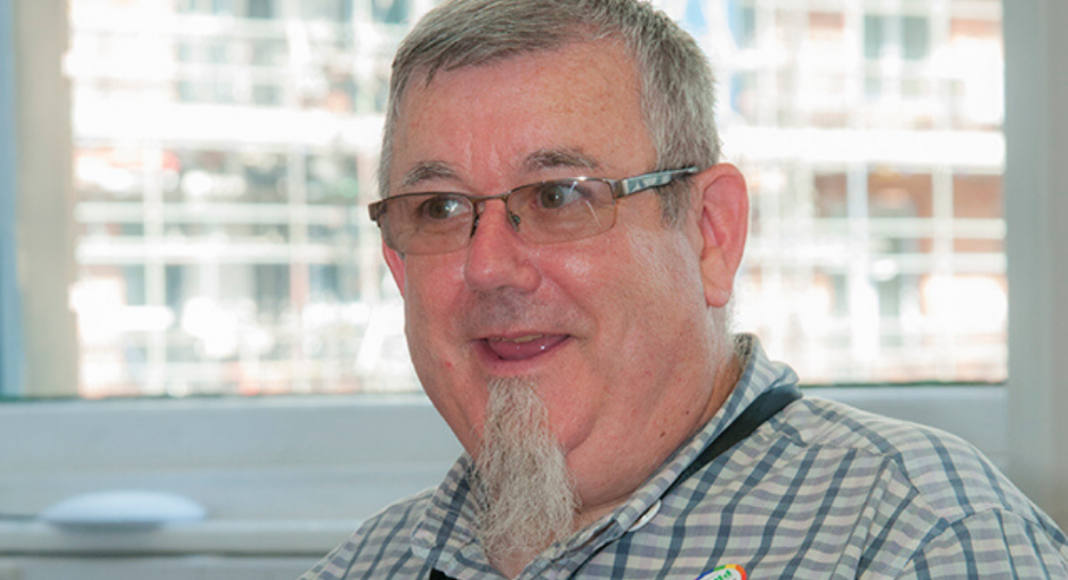 30-years on from homosexuality being declassified as a mental disorder

It has been three decades since the World Health Organization declassified homosexuality as a mental disorder.

And while this now seems an absurd reality in 2020, it is a time that was lived through by many people across Greater Manchester – and 68 countries still criminalise same-sex relations.

Sunday (May 17) marked the start of the International Day Against Homophobia, Transphobia, and Biphobia (IDAHO) celebrations, which aims to raise awareness of LGBT rights and discriminations.

This year the theme is Breaking the Silence, so to help with that we caught up with Tony Openshaw, one of our community reporters, who runs Out in the City – a social group for over 50s in the LGBT community to get his thoughts on how far we have come in society to be inclusive, what more needs to be campaigned for and the lasting effects discrimination has on people’s mental health. 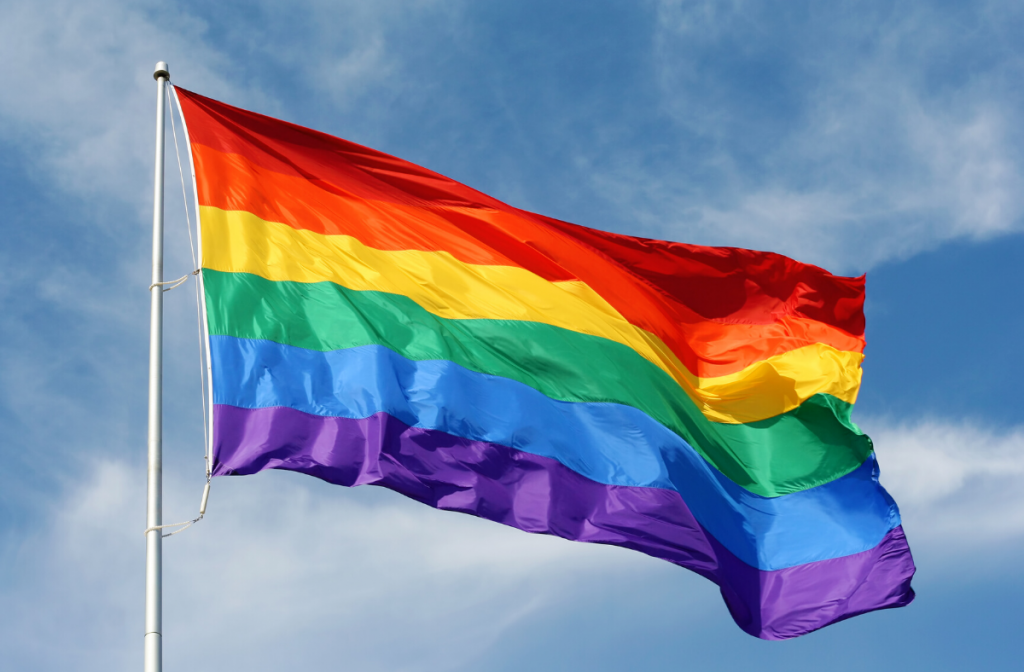 Tony said: “For LGBT people, IDAHO serves as an interesting retrospective on our history and how much has changed and how much we need to continue pushing for change.

“It is also a rallying cry for the eradication of the continued discrimination, prejudice, and violence LGBT people face at home, in public, and in written law every day.

“We have come so far, there have been many positive changes in my lifetime. But I am of the generation that it was very difficult for. My parents sent me to a psychiatrist because I told them I was gay, I was evicted from a house I was living in for being gay at one point in time, and I know two people who were given electric shock therapy to ‘help’ them to not be gay, and a woman who was offered a lobotomy.

“If you ask many young people today, they would be shocked that up until 1990, homosexuality was classified as a mental disorder – but this is not something people from my generation in the LGBT community easily forgets.

“I am glad that it is better for this generation – that is what we fought for. But it can still be a big stigma for older LGBT people

“Discrimination and violence against LGBT people continues to occur at unacceptable rates, and we all have a responsibility to use our voices to speak up, in relation to our own challenges and the struggles of others. A culture of inclusivity and freedom can only extend to everyone if we fight for it.

“The anniversary of this pivotal day also falls in Mental Health Awareness Week, and it is important to remember that while Manchester is leading the way when it comes to acceptance and inclusivity for the LGBT community, there are still many people struggling with how to cope with coming out from every walk of life.

“But one area of society that I feel passionate about supporting is LGBT asylum seekers, who have had so much discrimination in their own countries and need support to start a new and better life here in the UK.”

As well as his campaigning work, Tony runs Out in the City, a project (supported by Age UK Manchester) to support members of the lesbian, gay, bisexual, and transgender communities who are over 50 years of age.

For more information go to https://outinthecity.org/