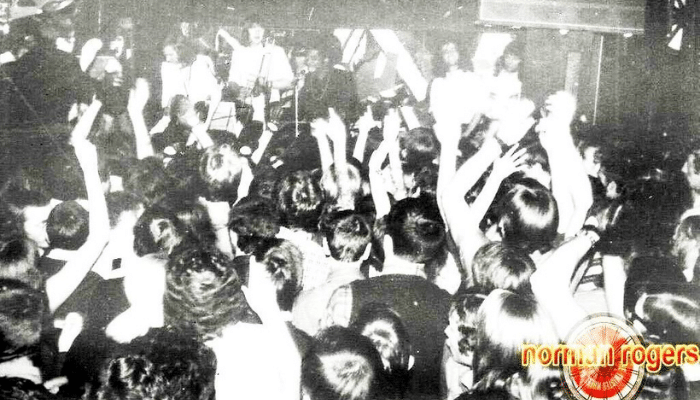 To you and I, this address is better known as the little basement club Twisted Wheel, which created a worldwide music phenomenon, and set fashion trends.

Rob said: “It was not a salubrious venue at all, it had a concrete floor, painted walls, but the music was exciting, it was invigorating.

“It was the centre of my universe; it changed my whole life and it meant everything to me, even till this day, and a lot of other people feel the same.”

His book illustrates how the evolution Northern Soul music, which he defines as ‘quality, black music’, came to be.

Twisted Wheel originally emerged on Brazennose Street, Manchester in January 1963, thanks to the Abadi brothers – Ivor, Phillip and Jack.

DJ Roger Eagle was the first to showcase different types of black music at the club, playing blues, rock and roll, and RnB. 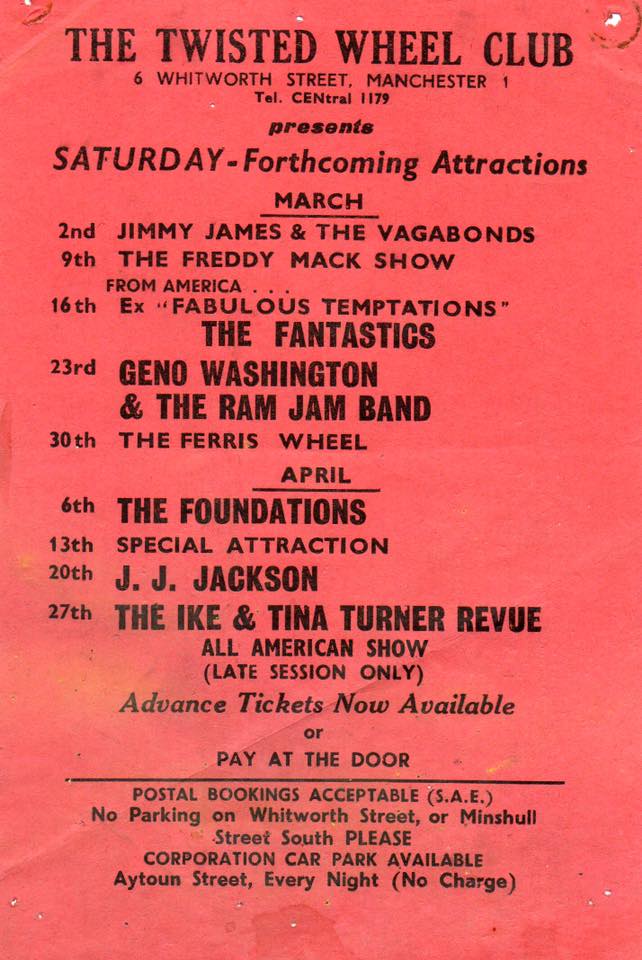 However, when the club moved to 6 Whitworth Street, Manchester in September 1965, during the prime years that defined the Twisted Wheels legacy, the music began to evolve into black soul music.

This was the ‘new music’ at the time as it originated from North America and it was mainly unheard of in the UK.

Rob said: “It’s hard to put into words, but the music joined black and white people together.

“Twisted Wheel was the only place to go in the country if you wanted to hear soul music outside of America.

“People came from all over northern England, the Midlands, North Wales and even Scotland.”

The club stayed open from 11pm all the way through to 7.30am in the morning on Saturdays, allowing visitors to dance all night long. This was permitted as no alcohol was sold so it was not restricted from any licencing laws.

But youngsters still got their teenage kicks in drug form, and the use of purple hearts and other amphetamine-based drugs was rife.

The psychological effects of amphetamines were desirable to those wanting to dance all night and stay active as users would experience an increase in confidence, sociability and reduced tiredness.

Rob added: “The club did have an awful reputation mainly because of the drugs.

“People used to take amphetamines to stay awake all night but it was greatly over-exaggerated.

“The local papers would report on it and that’s when the parents got concerned, but I never had any issues whatsoever, I just found it a great, friendly place.” 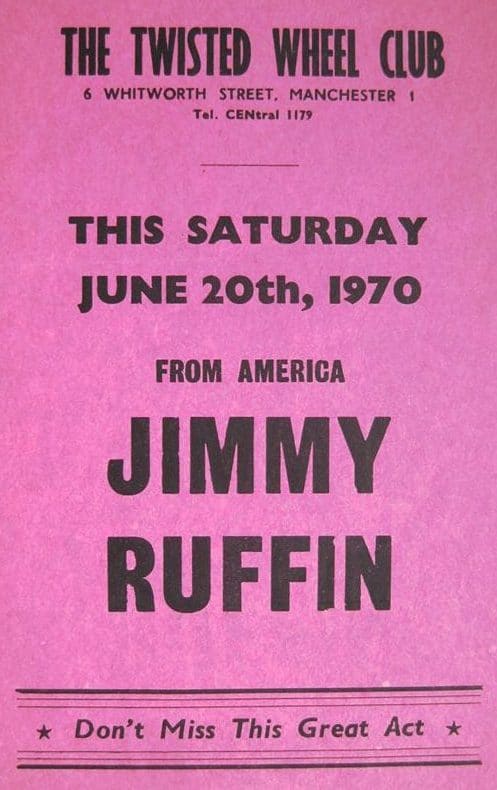 Rob, now aged 69, was 18 when he made his first trip to the Twisted Wheel in September 1969, and he carried on going once or twice a month constantly for 18 months.

He said: “It was so popular with teenagers at the time because it offered something nobody else offered, it was a unique club offering a unique experience.

“I wanted to go, so I hatched a plan with my friend and we told our parents we were going to stay at each other’s houses and then we got the train to Manchester and it was probably one of the best nights of our lives!

“My mum probably knew and probably never slept on a Saturday night.”

At the time, the Mod’s were famous for showcasing their smart style, and it had a huge influence on the dress code during the early days of the Twisted Wheel.

“But when I started going to Twisted Wheel in 1969, the dress code had started to change, by then it was all Ben Sherman shirts and Levi jeans.

“It’s difficult to describe just how important it was for the youth of the day who were into soul music.

“It was new music to us, the artists on stage were always dancing, and sang with ease, and had so much personality and excitement and energy!

“Not like the UK bands that just stood on the stage and just sang, these artists moved with the music and they taught us how to dance.

“The music was so vibrant and so energising you couldn’t help but want to dance.”

Rob said: “It was typical of clubs in the ’60s to not advertise the DJ’s but they absolutely deserve more recognition, every single one of them, as it wasn’t an easy job. The clientele at the Twisted Wheel was very demanding.”

Twisted Wheel closed in 1971, due to a change in the law preventing places from staying open for more than two hours after midnight, stripping the club from the all-nighters they were known for.

But, on the last Friday of each month from 2000, nostalgia soul nights took place at the Whitworth location. However, in 2013 the building was demolished, despite opposition, for a new hotel to be built.

Nostalgia nights continue at a new location at Night People on Princess Street (or they did before Covid struck).

Rob from Barrow-in-Furness in Cumbria, waited years for someone to write at a book about Twisted Wheel and after getting tired of waiting, decided to do it himself.

He said: “I never ever thought in my wildest dreams when I was a teenager on that dance floor that I would write a book about the club.

“It was the centre of my universe and it lasted the test of time as 50 years on the music is still big, if not bigger.”

A creative project that promotes positive mental health in local communities through connection and storytelling has launched a Crowdfunder to increase its reach across...
Read more

Sing Yourself to Better Health sessions are back for Spring

Singing is a great way to lift your mood and improve your mental wellbeing, something a lot of us could benefit from right now....
Read more