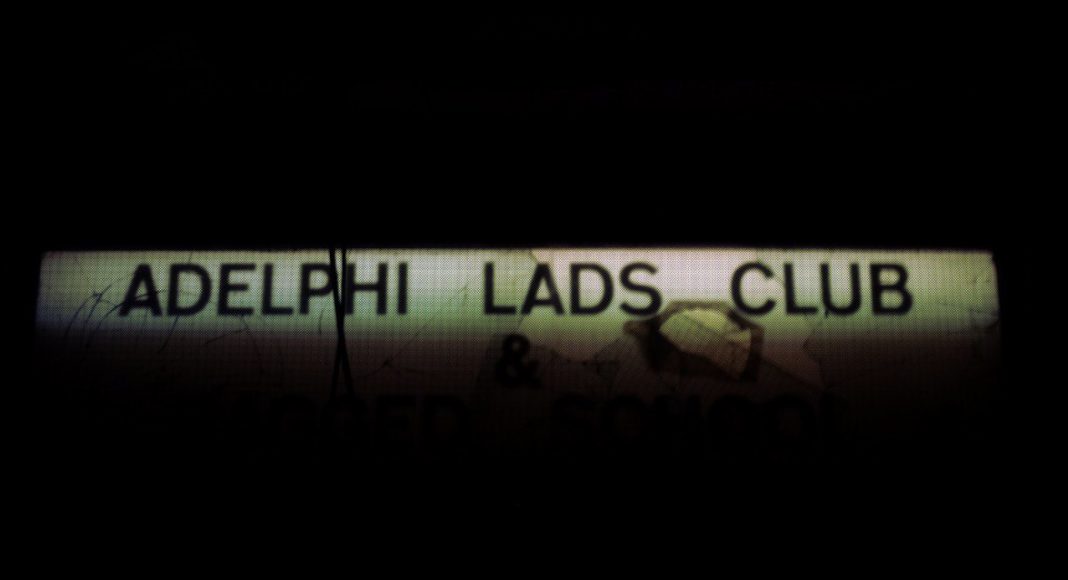 Adelphi Lads Club will re-open for a summer of music

Historic Salford landmark, The Adelphi Lads Club in Salford, will return on Friday June 17 for a summer of entertainment with a music policy that “reflects the cities it borders” with a plethora of big names, local heroes and DIY culture.

The Adelphi Lads Club was formed in 1888 by 23-year-old teacher Walter Southern, as a means to keep impoverished kids off the street and out of trouble. It first opened on Pine Street before moving to Cannon Street in 1928.

It quickly became the centre of the community before closing its doors in 2008.

The club was then gutted by a devastating fire in 2010, which destroyed its memorabilia dating back 120 years.

Rising from the ashes, it will now re-open every Thursday through to Sunday this summer for music, drinks and grub.

Saturday’s at the club will play host to all-day parties put on by ShinDigger’s Events – with the team promising “globally recognised” DJ’s.

Hopefully the sun will be shining so that guests can make full use of the club’s garden, but a new bar and seating salvaged from other UK venues has also been built inside.

Commenting on the return of the Adelphi Lads Club, Callum Broome of Broome Events Group said: “To restore this historic Greater Manchester building has long been a dream of mine, it’s an honour to bring back part of this iconic venue.

“The Adelphi Lads Club has played such an integral role in so  many people’s lives over the past decades, we can’t wait to reopen the doors to the modern generation for them to enjoy the space before it’s gone for good.”

Take a peep at their brand new website here.

Did you use the club back in the day? Are you pleased it is being repurposed?