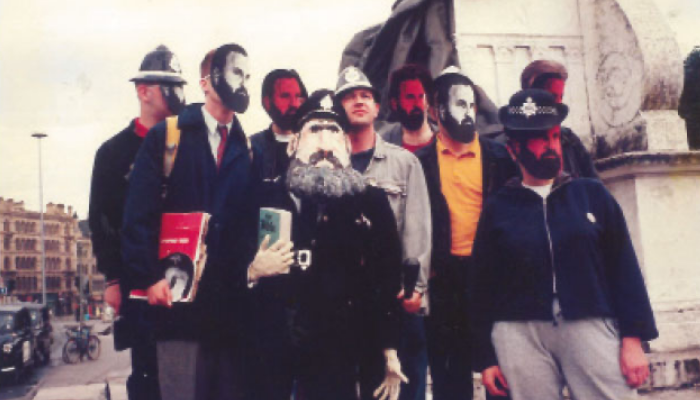 1981 was the year that gave us Kim Wilde, Donkey Kong, the wedding of Prince Charles and Lady Diana, and the birth of MTV.

It was a golden age of popular culture – dancefloors were full and hairspray was on the top of the shopping list.

But a dark cloud was looming.

In June 1981, the Centers for Disease Control (CDC) published the first official document on the disease that later became known as AIDS. The report had just made a connection, for the first time, between a ‘serious disorder of the immune system’ and homosexuals. The study was with five ‘previously healthy’ gay men, two of whom had died.

It is at that moment a dangerous perception formed of it being a ‘gay disease’ and is still a discrimination that is being fought against today.

Since the airing of the popular TV drama It’s A Sin, more people have been talking about what we can only imagine was a horrific time to be living as a gay man. 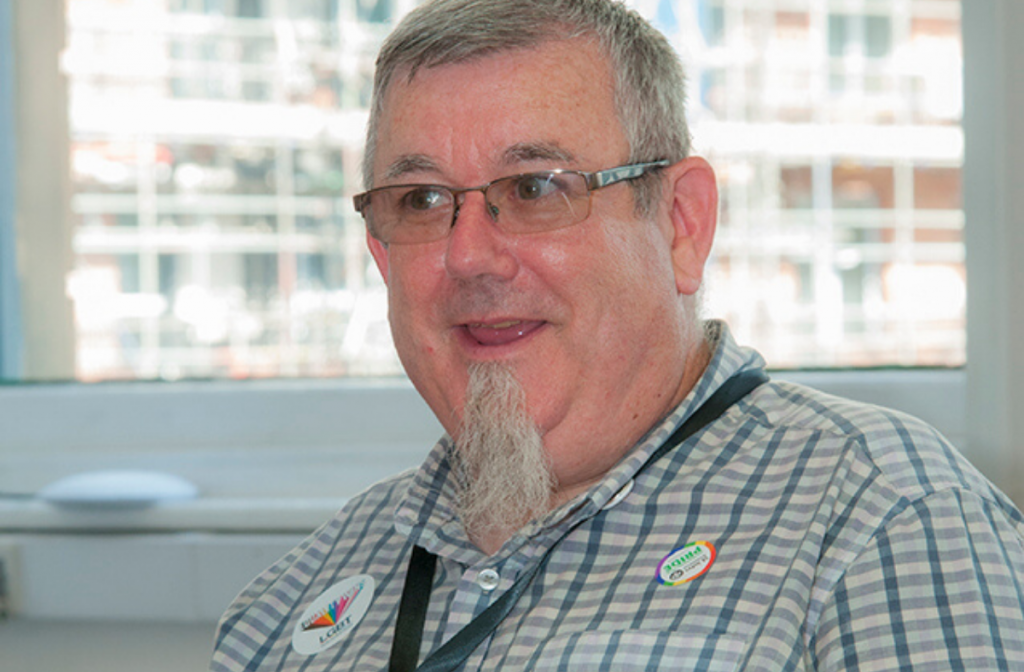 “It’s 1982. I’ve just got out of the shower. While I was there I checked under the soles of my feet, my armpits, and my groin for any purple bruises. There’s this new disease affecting young gay men. I’m a young gay man!

“The purple bruises are lesions called Kaposi’s Sarcoma, which normally only affect very old people. I’ve read about it in The Pink Paper, but there’s no clear information. Nobody knows why or how, so you don’t know what being careful is about.

They were calling it “H” as it appeared to affect heroin users, homosexuals and (strangely) people from Haiti. Then it became known as “GRIDS” (Gay Related Immuno-Deficiency Syndrome).

In the mid-80s one of my close friends died. He was in his early 20s. I didn’t know he was ill. He was ashamed and didn’t tell anyone he had AIDS. I only found out when it was too late. I heard about more people who became ill, more people who died.

I joined ACT-UP (AIDS Coalition to Unleash Power) – the organisation that originated in the United States. We were a non-violent direct action group: we dropped 40-foot banners from the Town Hall (Action = Life, Silence = Death); threw condoms over the walls at Strangeways Prison; and campaigned against the inaction of the government.

In the 90s I worked at George House Trust (HIV organisation for the northwest) for three years. During that time I knew about 75 people who died.

After that, I worked with asylum seekers. My job included visiting people on the HIV wards in North Manchester General Hospital to assess their immigration status and refer them to solicitors where appropriate. On one occasion I wasn’t allowed in unless I wore full protective clothing. I argued it wasn’t necessary, but I had to comply. On another occasion, I visited a woman. She died 20 minutes after I had left. Her 8-year-old son was taken into the care of Social Services.

I have many memories of bereavement, hope, support, and love.

I wrote this poem at a HIV writing workshop:

My darling, I love you with my heart,

But now I am HIV positive

Will I ever find those loving feelings again?

Will my sweet feelings

I will always love you,

Much has changed over the last 40 years. Effective HIV medication means that a person can reach a point where the amount of the virus in their blood is so low as to be undetectable, after which they are not infectious and cannot pass it on. In the UK in 2019, the virus was undetectable in the blood of 89% of all those living with HIV, and they could not pass it on.

There are parallels between HIV and Covid-19: the government was slow to respond; there was a marked impact on minority communities, and victims are blamed by the government. I live in hope that the government will learn from the mistakes of the past – but I won’t hold my breath.

Tony Openshaw
Tony is one of our Manchester reporters, you can read all about him on our Meet the Team page.