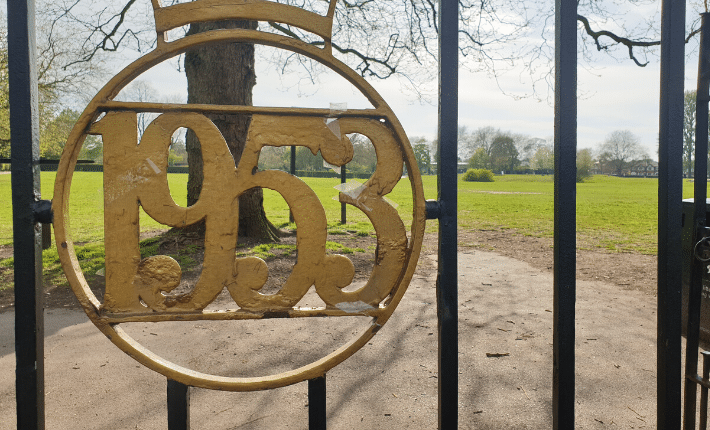 In reply to the letter from our Editor – Is it an age thing?

When I look back, I was very lucky to grow up where I did in Ashton on Mersey in the 1950s and 1960s. Back in the 1950s, it was a magical little world to live in…. we lived in a semi-detached house which was a very short walk from the village with its shops the length of the village and two pubs at the end of the street…the Buck and the Plough.

I can sort of remember moving there when I was about 2 years old and my first real memory was my sister being born when I was almost 3 and I was taken to my great aunt’s house in Middleton….after watching my mum get into one of those cream coloured ambulances to go to the hospital. Whilst there at my Auntie Lottie’s I was introduced to the delight of boiled eggs with toast soldiers, which I actually had for my breakfast this morning….69 years later.

Also, I recall very clearly going into the village when I was about 5 with my mum shopping and going to the greengrocer and the butcher with everything wrapped in paper and old newspapers and put into mum’s big wicker shopping bag.  And finally having the treat of an ice-cream at the newsagents…. I think it’s now a mini supermarket.

Finally walking to school…which was probably about ¾ of a mile away and seemed much further when I was 5. Initially, the girl next door who was about 8 or 9 took me as a little 5-year-old, and then I went on my own and when I was 8, I took my younger sister. It was a walk along what is now a busy road, back then there were very few cars (very much like the roads are now in lockdown).

And going to get conkers from the huge trees in a street just around the corner and looking at the cows behind the old iron railings which became a housing estate in around 1957. Duncan Edwards had bought one of the houses as a new build.

Many other recollections of course….so many like those evocative words from the song The Way We Were

Can it be that it was all so simple then?
Or has time re-written every line?

Bury reporter Lesley Downing shares her views on Christmas...what do you think? Share your views by emailing changingtherecord@gmail.com We’ve been having a think about Christmas. ...
Read more

Memories of Oldham: 52 years later I’m still in the house I was born in

LETTER FROM OUR EDITOR: IS IT AN AGE THING? PART 2

At the end of my last letter, I said my next real milestone was going to school for the first time, so this is...
Read more

LETTER FROM OUR EDITOR: IS IT AN AGE THING?

As I get older I find myself looking more in the past that I do in the future! Is this just me or is...
Read more