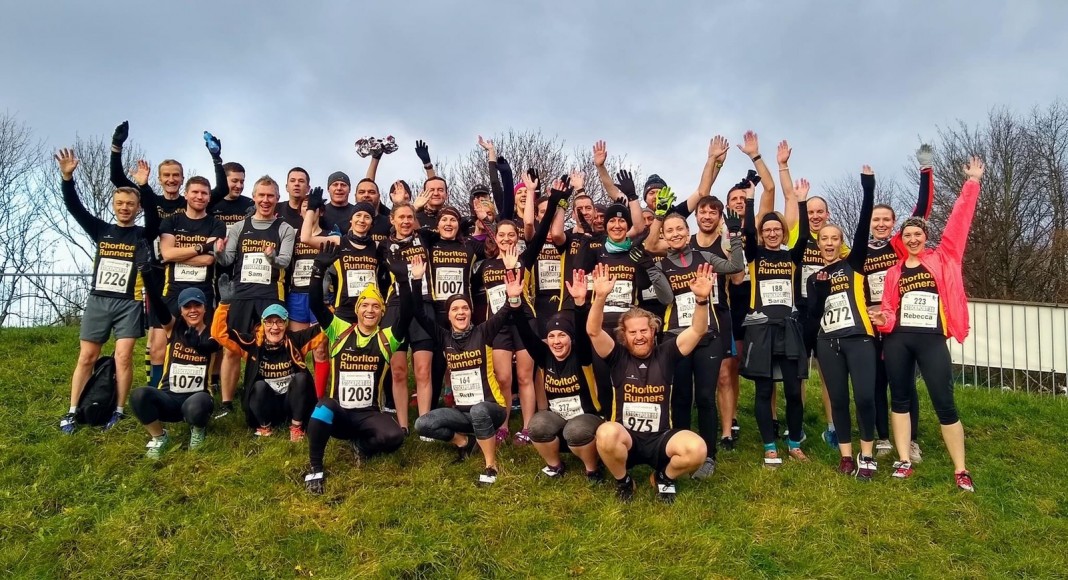 Chorlton Runners has members of all ages and abilities and regularly holds social events that bring them all together.

Our reporter, Ruby Fatimilehin, spoke to three members of the running club to find out why they started running and what they had been doing to keep fit during the COVID-19 pandemic lockdown. 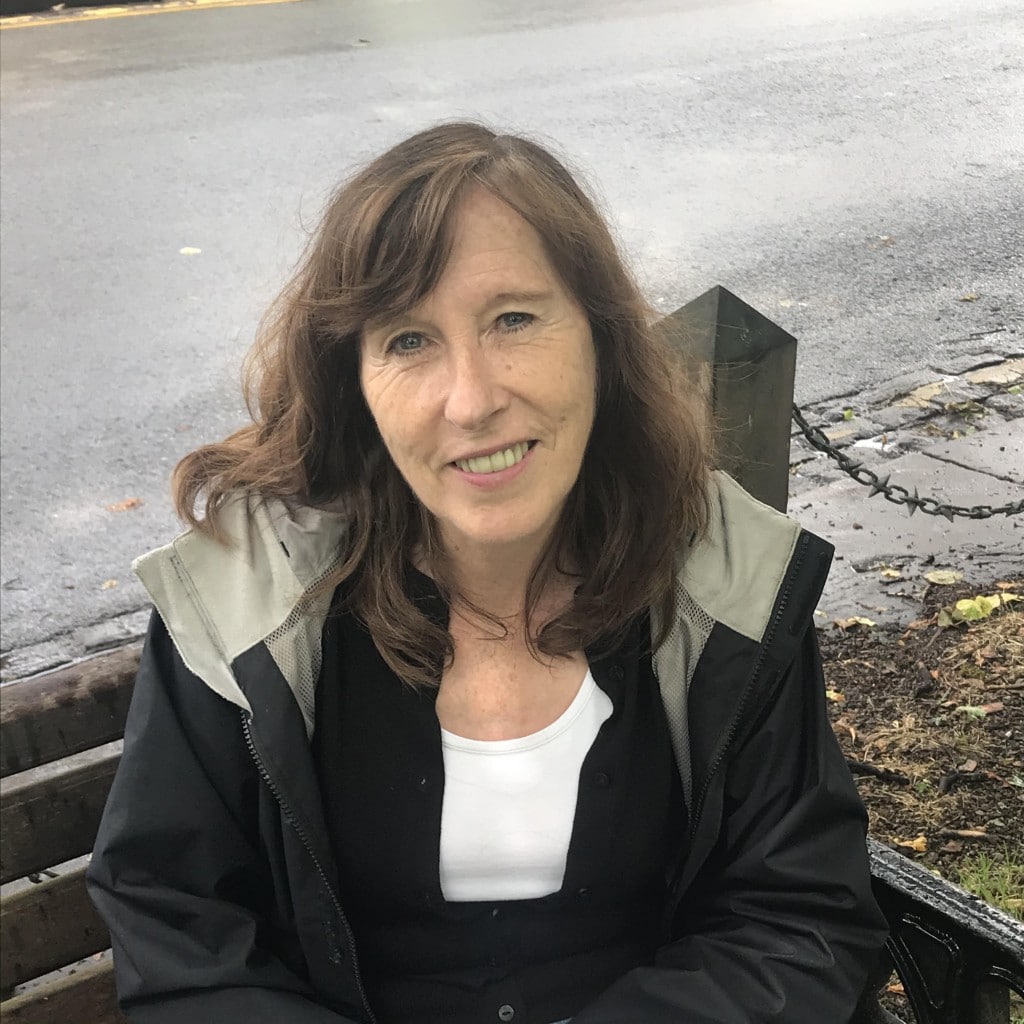 Ann Carney, 60, from Chorlton and is a founding member of Chorlton Runners. Ann began running later in life.

She said “I was 45, I was overweight and had never exercised in my life. I heard a report on Radio 4 about women and ageing. The statistics were quite shocking. If you didn’t exercise and you were over 40 your life expectancy would be greatly reduced. That was the thing that made me think I needed to do something.

“We decided in 2005 to start a running club for beginner runners. So, we started Chorlton Runners and we’ve been running and organising with them for over 15 years now.

“As I’ve gotten older, I’ve got faster, and I’ve got more competitive. I want to defy the expectations for my age. I’m a 60 plus-year-old woman and there aren’t many of us that run in my category compared to the 20 to 30 age group. I want to show that you can still be active and good at what you do, even as you get older. I just did a new personal best yesterday!

“The best thing about Chorlton Runners is the socialising, meeting other people and talking to them and having that shared interest and passion. I really appreciate the running family and I miss them a lot.” 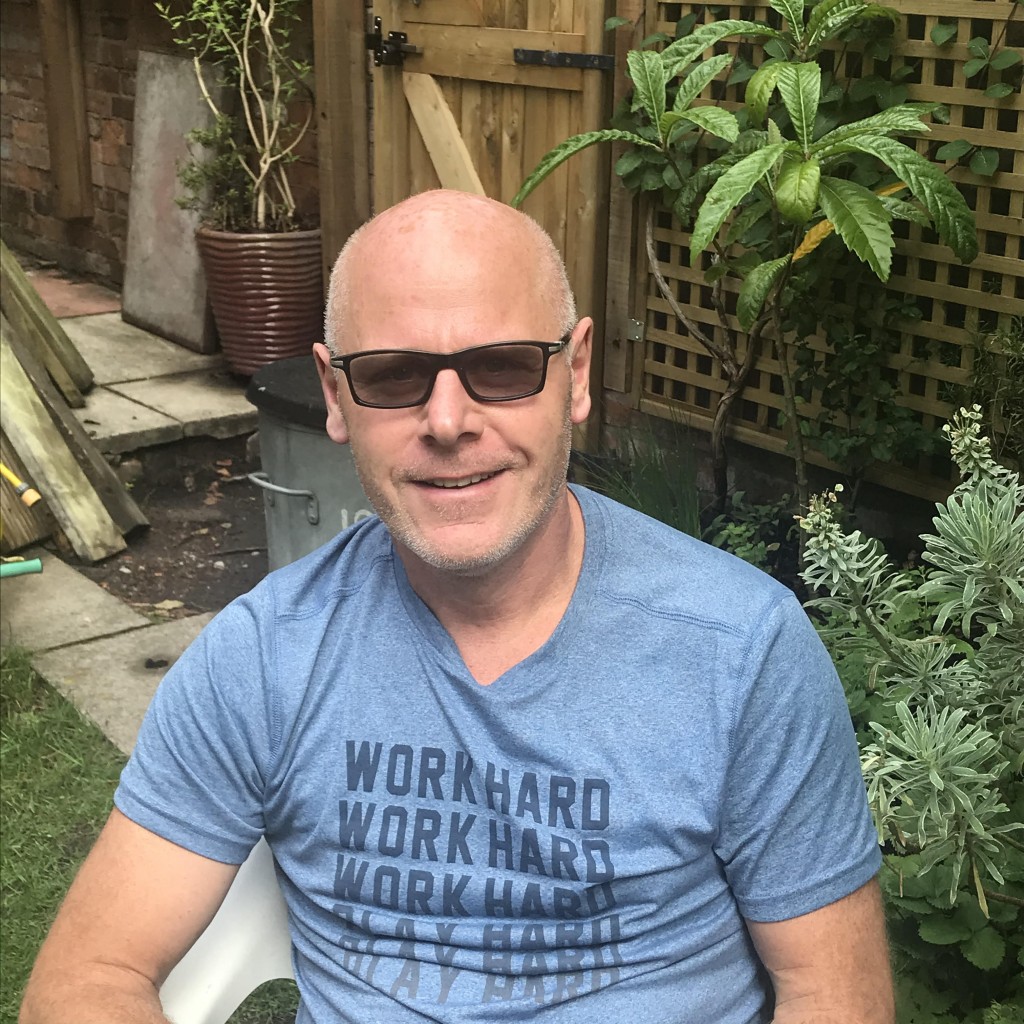 He said: “I’d been running since 2014 but three years ago somebody suggested I come down to Chorlton Runners. Now, I lead runs most Sundays. I’m also a Mental Health Champion who supports runners in case anyone has any mental health issues.

“Putting it bluntly, running saved me. I went out running at six o’clock this morning because I just needed the headspace. I just have to get out. Running is my medication. It’s unbelievable how when you run you can clear your head and put things behind you.

“I got a place at the London Marathon through Chorlton Runners. I did it for a charity, Our Blue Light, which supports emergency workers with their mental health. That was nice because at the end I met up with the Chorlton Runners, it was quite emotional really.

“I feel proud when I put the vest on. What’s been fantastic is, even in London, it’s amazing how many people shout, ‘there’s a Chorlton Runner.’ The black and gold stands out.” 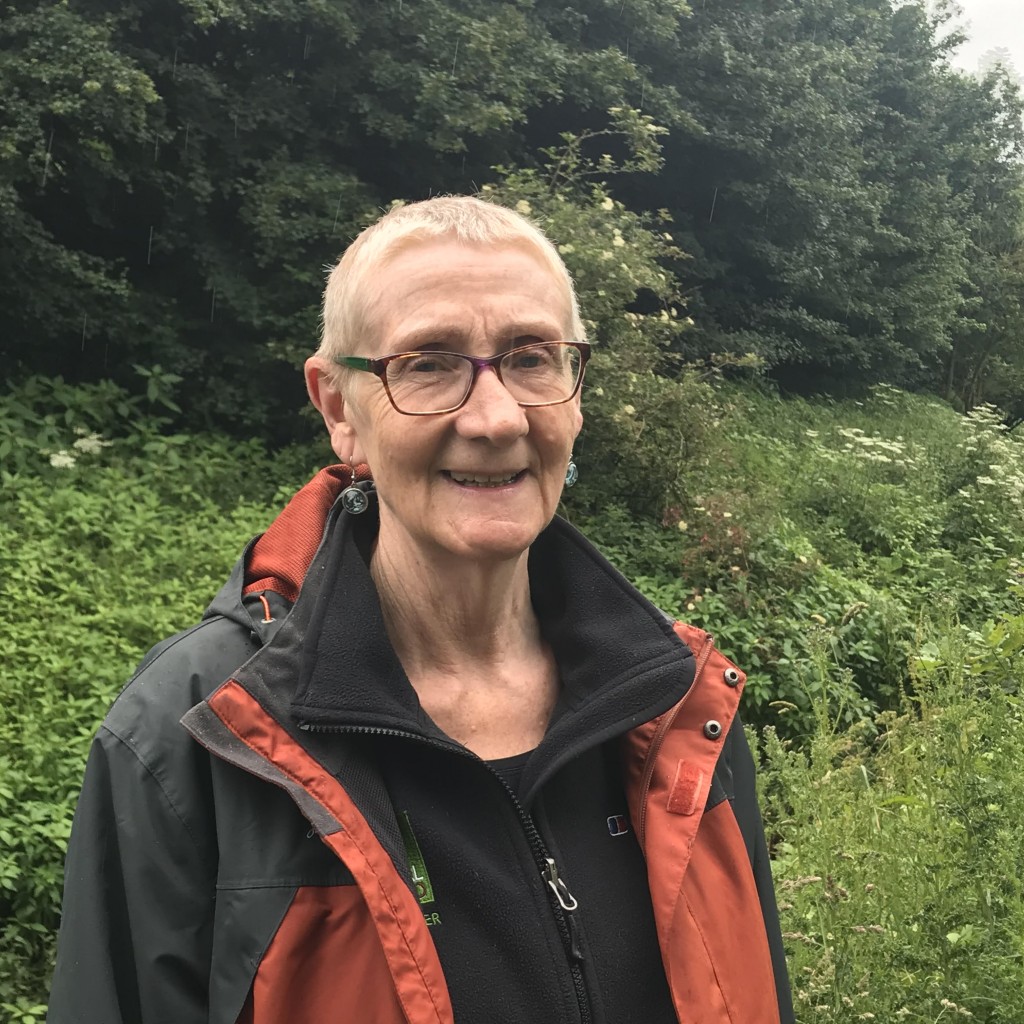 Rosemary Mallace, 69, is from Chorlton.

She said: “I started running in 1984. I had four children under five. I think running was a way of doing something for me and having some time to myself. It never occurred to me that 36 years later I would still be running.

“I particularly like it when there’s an event and Chorlton Runners hire a coach. All the camaraderie and encouragement. Whenever I do a race, I’m usually the slowest Chorlton Runner but the other members cheer you on. They stand in the freezing cold and wait until the last person has come in. It’s really nice. I’ve met some really good friends through Chorlton Runners.

“Speed doesn’t bother me anymore. Since I decide that, it’s rejuvenated my running. If I do a run and it’s really slow but I’ve enjoyed it, that’s the main thing.”

She said: “I retrained as a personal trainer when I was 60. One of my clients started running when she was 69. Don’t get discouraged. Be gentle with yourself and be consistent. You’re never too old!”

New support guides have been launched to get English, Urdu and Farsi-speaking communities online. The guides, written in partnership between Buzz Manchester and Women's Voices,...
Read more

Manchester has always had a great reputation for its street art and this latest piece of work painted by Pete Barber based on a...
Read more