The Greater Manchester Combined Authority are letting residents have their say on a proposition to increase council tax to fund improvements in policing.

A new consultation has proposed a £10 increase for a Band D property or £7.77 for a Band B property – which the majority of Greater Manchester taxpayers will pay.

The GMCA say that the money will be used to help keep communities safe by boosting response times to reported crimes and funding more officers.

It comes after clear evidence of improvement in Greater Manchester Police (GMP) performance under the new Chief Constable, which they wish to continue. 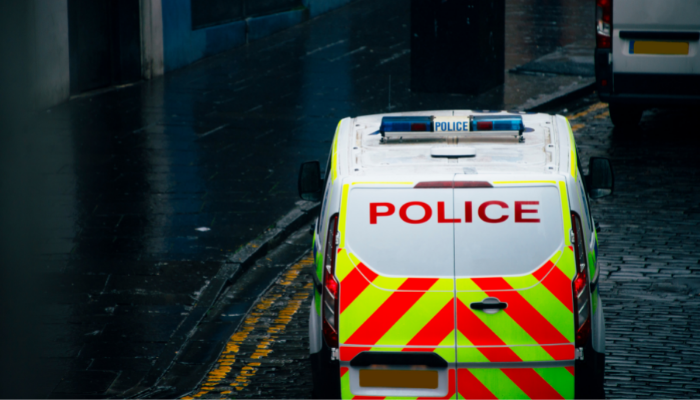 Under Chief Constable Stephen Watson, the 52-week average answer time for 999 calls of 36 seconds has reduced to 27 seconds, there has been a 55 per cent reduction in the waiting list for incidents to be dealt with and investment in 167 extra new cars for response officers.

The proposal aims to reverse “years of government cuts to frontline policing” and wants officer numbers back up to nearly 75 percent of the 2000 lost since 2010.

Also on the proposal:

Mayor of Greater Manchester, Andy Burnham, said: “Having withheld the full increase of the police precept this time last year due to performance issues, GMP is now in a different position. We now have a new Chief Constable with a new improvement plan, and we should show our confidence in that plan. That is why should be backing him through more resources to get GMP to where it needs to be.

“Under the new Chief Constable’s leadership, he has already made considerable progress in tackling crime and remains on track to fully implement his improvement plan. While there is still more to do, I hope the public will agree with me in this consultation process to support our police by giving them more funding so they can truly transform into the service we want them to be and keep our communities safe.”

The public can respond to the police precept consultation at www.gmconsult.org by Thursday 27 January 2022.

The final precept needs to be agreed by the Greater Manchester Police, Fire and Crime Panel which is made up of councillors from each of the 10 councils and is chaired by a councillor.