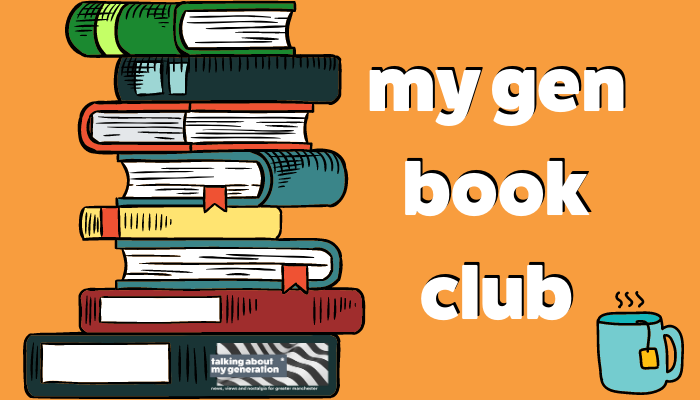 Join Us: My Gen launches a new book club – with 10 FREE books on offer

Talking About My Generation has launched a new book club and wants you to join in.

And to help you get started – we are offering 10 readers a FREE book to join the club.

If you would like to join the My Gen Book Club, you can claim your free book by emailing changingtherecord@gmail.com

First up in the My Gen Book Club is Black Moss by Manchester journalist and author, David Nolan. 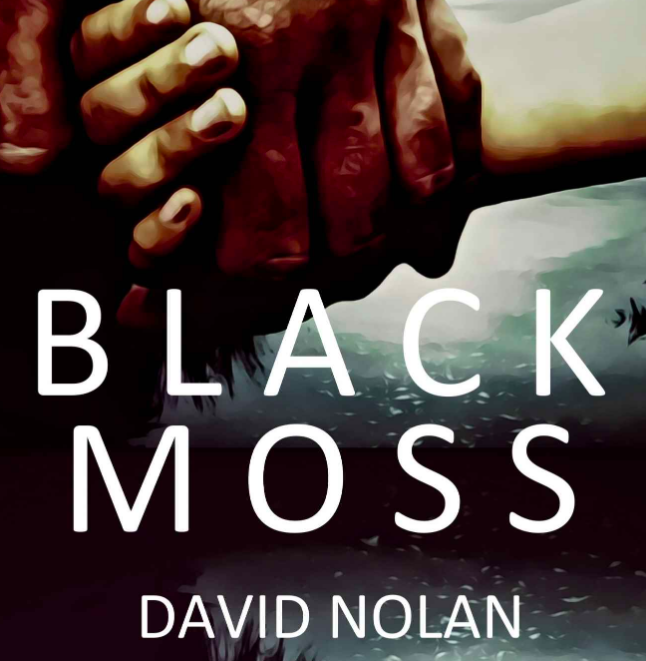 Synopsis: In April 1990, as rioters took over Strangeways prison in Manchester, someone killed a little boy at Black Moss. And no one cared. No one except Danny Johnston, an inexperienced radio reporter trying to make a name for himself. More than a quarter of a century later, Danny returns to his home city to revisit the murder that’s always haunted him. If Danny can find out what really happened to the boy, maybe he can cure the emptiness he’s felt inside since he too was a child. But finding out the truth might just be the worst idea Danny Johnston has ever had.

If you would like to join in, Black Moss is available online in print or Kindle

We will be choosing a book every two months that will always be themed around Greater Manchester, whether that is due to the author being from one of the ten boroughs or the story or subject matter revolves around the region.

At this time, the My Gen Book Club will be holding its first meeting to talk about the book online via Zoom on Monday, September 14. Please get in touch for details of how to join this meeting at changingtherecord@gmail.com

Manchester Metropolitan University are looking for Greater Manchester residents over 65 to participate in research around ageing in place with long-term physical health conditions. PhD...
Read more

The Octogan theatre's 'ReAct' project is running lots of activities this summer - with some of the North West's most exciting artists getting involved...
Read more

The Big Butterfly Count: six species you can spot across Greater Manchester

If you find yourself out in the garden or out for a stroll in your nearby park or woods over the coming weeks, be...
Read more

A new technology skills project for people aged 60 and over in Greater Manchester is landing in Salford. TEK Eagles has successfully run in Bury,...
Read more