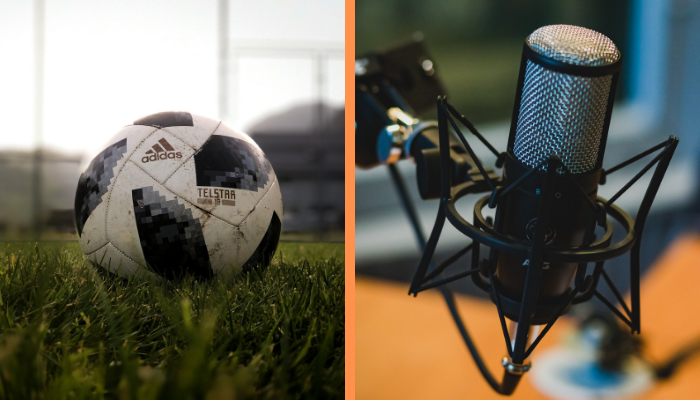 Meeting my football podcast stars in the flesh

Our reporter Bernard gives us the highs and lows, notably accessibility, of the ‘Football Weekly’ live tour he attended in Manchester.

During the football season, it broadcast three times a week with Max Rusden leading with three other commentators drawn from a list of 25 regulars. My favourite regulars, in addition to Max Rushden are Barry Glendenning and Jonathan Wilson. It is well informed, witty and is not afraid to comment on serious issues such as racism, sexism and corruption in football. As you would expect from the Guardian, the opinions are left of centre and tap into a vein of woke, urban, mainly male, banter that is entertaining.

So when my son suggested we go to the Guardian football weekly Live Tour when it visited Manchester, I readily agreed. Well, he didn’t actually invite me, but the friend he had intended to go with had to pull out, so I took the spare ticket.

The event was held at the Royal Northern College of Music on Father’s Day (June 19). It was one of eight shows across six cities that were planned. The RNCM theatre holds about 600 people and it was more or less packed. The show consisted of Max Rushden, Barry Glendenning, Philippe Auclair and Jonathan Liew.

The live shows are promoted on the podcast as being more revealing and sweary as they could say stuff that wouldn’t be allowed live on lawyer-vetted podcasts. In reality the show was just like the podcast except that you could see them do it live. They have obviously worked out a format that had a madcap feel to it, but came over as slick. It even had a pre-made video of the presenters acting a bit crazy in a Wetherspoons pub, and party piece guitar playing songs from Philippe Auclair and Max Rushden.

It was OK as a night out, but I wouldn’t bother to go and see it again even though I will continue to listen to the podcast (well, during the football season anyway). What interested me more was the audience. There were almost no women (no surprise there) but the vast majority of the men there all seemed to look the same. That is, age 25 to 40, Millennials and Gen-Z, with stubbly beards, wearing athleisure clothing and likely to be living in hipster and boho areas like Ancoats, Northern Quarter, Chorlton, Levenshulme and West Didsbury.

So alike did they look, that I had difficulty finding my son after he had gone to the bar.

I mentioned the uniformity of the audience to my son. He agreed, but said that if I really wanted to find an audience that looked alike I should go to another live football podcast event, for the Quickly Kevin fans. Its full name is Quickly Kevin; will he score?” and is a football podcast about 90’s football. Its host is comedian Josh Widdicombe with co-hosts Chris Scull and Michael Marden. The podcast aims to revisit funny stories and events from the 90’s football era. This is a cult and niche interest and the audience consists of men who had grown up and got interested in football in the 1990s.

There is nothing wrong with this; we are all members of tribes of like-minded people. The people I consider to be friends all seem to agree on politics and many other issues. We also tend to live in areas where neighbours and acquaintances are also more likely to share our beliefs and vote the same way. We joke about living in a bubble.

The live podcast event though, was an opportunity to view in person a tribe I wasn’t really a member of. It was overwhelmingly young-ish, male, able bodied and white. As an older disabled person it was all a bit disorientating – especially as to get out at the end of the event, I had to climb the stairs (with inadequate rails) after being stopped by security men from going through the ground floor emergency exits.

The football season starts in less than a month. I look forward to that and to listening to football podcasts. There is always something fresh and optimistic about a new season, with pitches in perfect condition and new signings to look forward to – even, if like me, you are a Manchester United supporter. 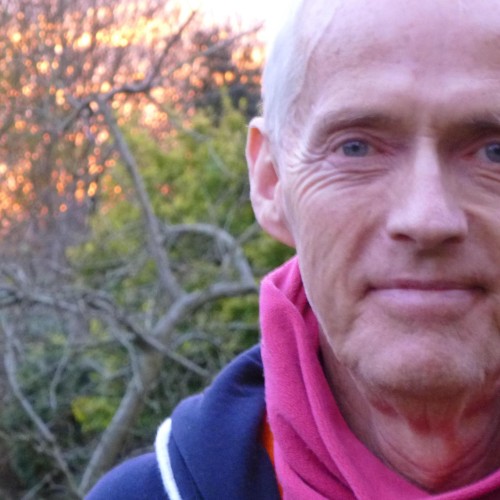 Review: SoftLad at The Met in Bury