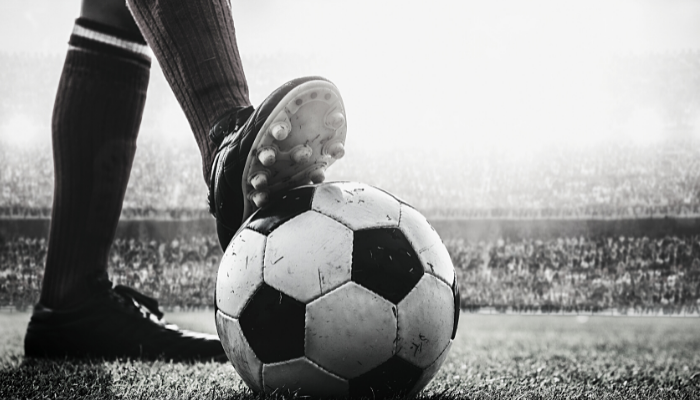 Memories and memorabilia from the 1966 Football World Cup

One of our very own reporters, Chris Vickers from Salford, took part in a Sky News special feature looking back on the 1966 Football World Cup, showcasing memorabilia from the big game and sharing great memories! Here he tells us all about it:

“Earlier this month, our club secretary Eric Lowndes sent a message to the players at Salford Community Walking Football club: ‘Hi Lads, if you’re coming tomorrow and have any memorabilia from 1966 World Cup such as photos or scarves etc please bring them down because we may have someone filming in readiness for Sunday’s final. If not just bring memories.”

“As we congregated on that Friday there were guffaws of laughter as Dave Morgan, a cultured full-back, proudly showed off his ‘World Cup Willy’ knitted lion…’dressed in red, white and blue it’s world cup willie, we all love him too, world cup willie…’.

“As it happens, the ‘someone who may be filming’ turned out to be Sky News and they wanted footage for news bulletins to be broadcast from 6am and throughout the Saturday.

“As the lads played their football, doubtless each hoping to score a ‘worldy’ in front of the cameras the man and woman from Sky interviewed committee member Kevin Longbottom, who told them: “In 1966 only the FA Cup Final was shown live and therefore being able to watch the World Cup Final live on TV was a real privilege that stirred and united the nation.”

“The cameras also captured Pete flicking through his Sunday Mirror flick-book which really did animate the sequences leading to the controversial goal.

“Our WhatsApp group was buzzing the next day as those with Sky News reported of
accomplished interviews and interesting footage recalling those far off days when England last won a major tournament.”

Check out the full article and video from Sky News.

What memories or memorabilia do you have from the 1966 World Cup or other major supporting events? 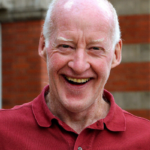