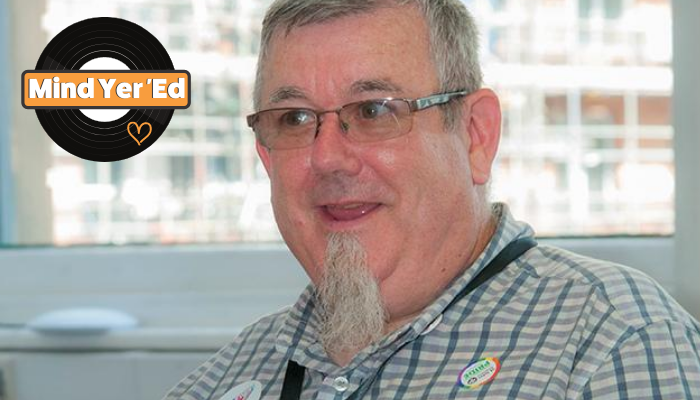 Mind Yer ‘Ed: I support others but I needed some help too

As part of our new Talking About My Generation mental health series: Mind Yer ‘Ed our reporter Jodie Smith spoke to Tony Openshaw from Chorlton, who shared his experience of living through lockdown alone. 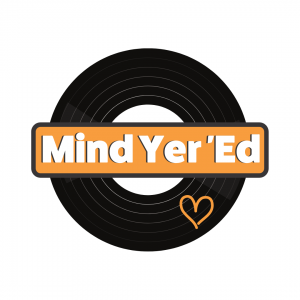 “I’ve found lockdown really difficult, reason being I live on my own. Having contact with people was something I’d taken for granted. I have a very active social life having retired five years ago. It has been really isolating and I felt very lonely.

“I’m involved in a group in Manchester called Out In The City which is a social support group for members of the LGBT+ community who are over 50. Two years ago I took over the group as a volunteer but we’ve had to stop meeting up because of lockdown but we’ve been keeping contact.

“I accepted the offer from Age UK to have a regular phone call so that a volunteer could ring me every week to give me some support. That was really nice because I have ended up giving support to a lot of others but I have to think about myself as well… it is what I needed.

“All my neighbours would come out and clap for the NHS. I’ve lived on my street for 37 years but I’ve got to know them better over lockdown than I ever did before. The lady over the road even popped her number through the door to see if I needed any shopping or help which was nice. After we stopped clapping weekly we started dancing.

“Every Thursday now we go out at 8pm, with up to 50 people sometimes and we have music and dance! We’ve been doing that for about eight weeks now. It’s good exercise and it’s nice to get to know the neighbours. I also found out that our street has its own Facebook page and they’re taking song requests on there!

“I’ve been making some podcasts, I started about a year and a half ago with Sonder Radio who encouraged me to start making My Story My Music’ podcasts. They know I like reggae and dub so I’ve made about eleven of those, two of those in lockdown. It’s like being a DJ but I give anecdotes and facts too. I did one specifically for Black Lives Matter. I really wanted to support it but I was a bit worried about going to the demonstrations in Manchester, however, I did go to the local ones in Chorlton.

“There’s another group called Manchester Cares who put older and younger people together for social reasons but they’ve also had to stop meeting so I’ve also been making some podcasts for them, which I’ve called Tony’s Coffee Time Picks. I do it all at home on my laptop.

“I used to volunteer for George House Trust but that has been suspended because of the virus. I really miss that. For ten years I was supporting someone who was HIV positive and blind. I would take him out every week for social activities. Unfortunately, he died when he was 50, which was emotional for me having known him for ten years. Instead of being involved with somebody else on that level, I started to do driving for them, taking people to appointments. I used to do it once a week and I found it really rewarding and I miss doing that.

“What the lockdown has affected is my mental health and my emotions, not seeing people. As soon as restrictions were eased I wanted to go and see people in the park, social distancing, and wearing masks. I’ve been to the pub and to a restaurant so I was quite willing to throw myself back into it as soon as possible, still taking all of the precautions. I wanted to throw myself back into life again because that’s what I’ve missed.

“I was in a relationship for 31 years and my partner died with cancer when he was 54 and that was nine years ago. Had he still been alive we would have been together 40 years this year. Being gay meant that my family ostracised me totally. I have a younger sister who I’m close to and she’s very supportive but she lives in Slovakia and I only see her once a year. That’s why I’m on my own and I feel quite isolated because I don’t have the support of family, just friends that I’ve made.

“It does feel like groundhog day where every day is the same so I’ve just tried to contact people when I can. I try and have a positive outlook, I feel like I’m a positive person.