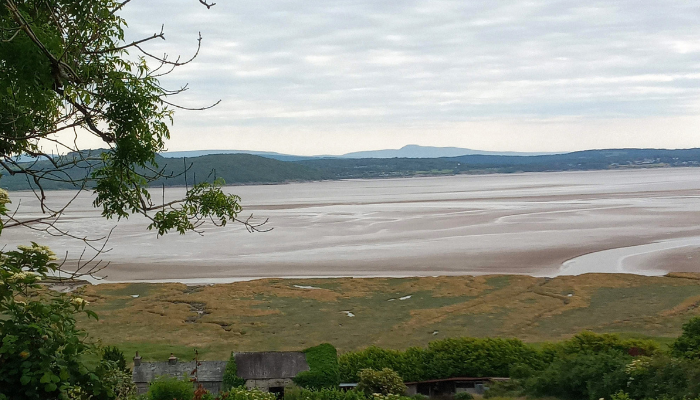 Our Trafford reporter Christine Duffin loves a good adventure – and here she tells us all about a night-time wildlife trek in Grange over Sands with guides from Cumbria Wildlife Trust – which she highly recommends.

In early spring this year, looking around for something different and exciting to do, I came across this when I was browsing the internet on the National Parks UK website, and I couldn’t resist! I have a friend who is also a bit of a wild life enthusiast so I booked it for June and decided to make a bit of a trip of it and stay a couple of days so we could do some walking as well. 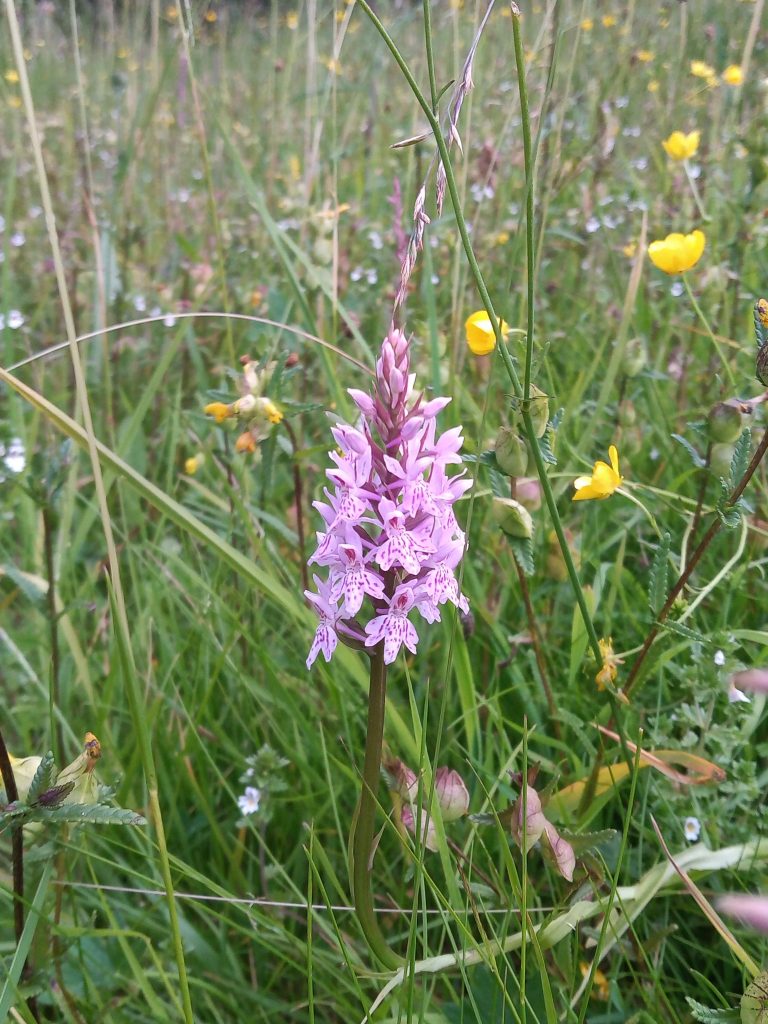 We arrived at the meeting place in Grange Over Sands for 6.30pm where we met five other keen adventurers and our experienced reserve guides for the evening, Peter Jones and Tony Saunders of the Cumbria Wildlife Trust. Our guides talked us through what we could expect to see and – we were not disappointed.

We began with a walk through Brown Robin Nature Reserve, Peter led us through woodland and wild flower meadows, pointing out different flora including whole meadows of spotted white and purple wild orchids, buttercups, different grasses and other wild flowers, many of which had been reintroduced with the help of the Wildlife Trust working with local farmers and landowners keeping the grasslands fertilizer free and encouraging cattle grazing, which in turn encourages plants and flowers.

Peter and Tony showed us how to identify the animal tracks that criss-crossed the woodlands floor and told us of the habits of the animals that lived there, including roe deer and the elusive badger that we had come to see. I didn’t know that badgers have a series of dens or setts that they use spread out across an area with a network of tunnels and entrances. They also create separate latrine areas away from the setts to keep them clean.

We carried on up through woods and fields, taking in superb views of Morcambe Bay, Grange over Sands and even Blackpool Tower to the south, and to the north the magnificent hills and fells of the South Lakes. All the while our guides sharing their knowledge about the area and projects either underway or about to start to improve the habitat for both humans and wildlife.

We reached our main destination, a canvas covered hide on the edge of the wood overlooking a badger sett. We settled down in camp chairs, blankets and binoculars in high anticipation of seeing badgers and cubs.  Dusk was setting in and we could hear animals in amongst the trees behind us, it wasn’t long before we saw a small group of roe deer (more than six is called a bevy of roe deer apparently) and as we were so quiet they came quite close before catching our scent and bolting off.

After about 45 minutes, the main event unfolded before us – a cub’s small, white and black striped face and head, popped out of the den entrance about 10/12 metres in front of us, poised to disappear as quickly as it had arrived should anything spook it. After an unceremonious shove from behind by the mother badger, both emerged from the den and after a few moments nervous scanning of the area began to relax and do what badgers do, foraging, grooming and a bit of play fighting until mum put a stop to that. We were captivated for about 15 minutes of this before mum and cub decided to disappear into the woods behind the den and that was the last we seen of them. It was such a pleasure to have seen this, even if for a short time as there is nothing quite like observing the natural habits of wildlife in a beautiful setting.

But, that’s not the end. On our walk back, the guides gave us bat detectors so we could hear, and in the fading dusk observe some of the different bat species that inhabit the wood swooping around catching moths and other flying insects, these guys really are acrobats, fast and loud (thanks to the detectors). The two main species we identified were pipestrel and soprano pipestrel – no prizes for why one species is called soprano!

We wound our way to the Woodland work shop, where Tony our other guide had built an open fire and we were treated to homemade soup, artisan sourdough bread no less, and mugs of hot chocolate. There, we excitedly chatted about what we had seen that evening and bombarded both Peter and Tony with more questions about badgers, bats and their work in the Wildlife Trust.

It was pitch black by the time we began to make our way back to the start of the walk, thankfully we had torches. The whole experience was amazing and I would definitely recommend it, in fact I’m keeping an eye on their website to see what else is out there to experience. We had very knowledgeable guides who were obviously passionate about the environment, nature and wildlife who helped to make the whole experience not only magical but left us feeling we had learnt so much more. 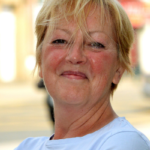