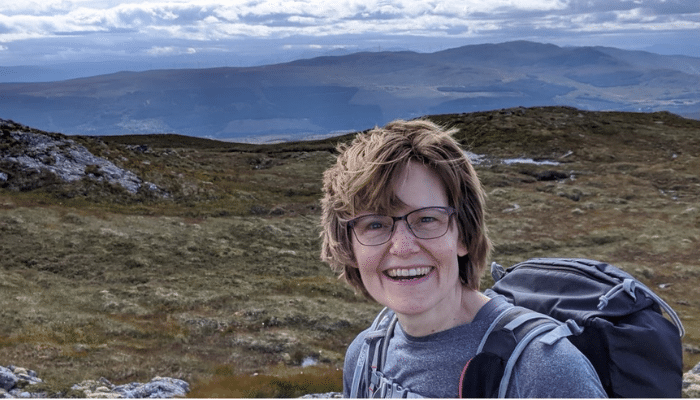 A virtual 24-hour relay event takes place this week to raise thousands of pounds to help put an end to homelessness in Greater Manchester.

Helen Bannister, aged 53, is taking part in the event, despite battling bowel cancer for the second time, and being due to start chemotherapy the day after the 10K walk.

She said: “I’m really pleased to be able to join in because I really thought it wouldn’t fit in around my treatments, I’m very much still up for it. I’m excited about it – I’ve built my distance up gradually since I had surgery, and it is for a very important cause.

“I think we’ve lost some of that sense of community that we had in the first lockdown, the sense of supporting everybody, and maybe this will help inspire a few people to get back out there and do the charitable things they had been doing.”

The Manchester 24 Hour Run, hosted by Manchester University’s Student Union, wants the relay event to reach around 1400km, which would take you from Land’s End to John O’Groats. Participants will upload their walking or running distances from home on Strava to be added to the cumulative total.

Event organiser, James Bannister, from Manchester University’s Student Union, added: “We still wanted to do something even though it is a difficult time as we are all at home. But this way everyone can join in and raise money that will help toward’s Manchester’s homelessness problem. It’s nice to do something that can have an impact and make a difference!”

To find out more information about the event and how to get involved go to: www.mcr24hourrun.co.uk

Material girl - Taslima Ahmed - has been given a National Lottery Heritage award for her work in bringing communities together with creativity and...
Read more

Well, it is that time of year again folks. John Lewis has released its latest Christmas offering in advert form. A much anticipated event...
Read more

Mind Yer ‘Ed: Keeping busy, being creative and optimistic woke me up

As part of our Mind Yer 'Ed series, Stephen Cuddy, aged 60, shares his experience of the pandemic and how he’s used cooking and...
Read more