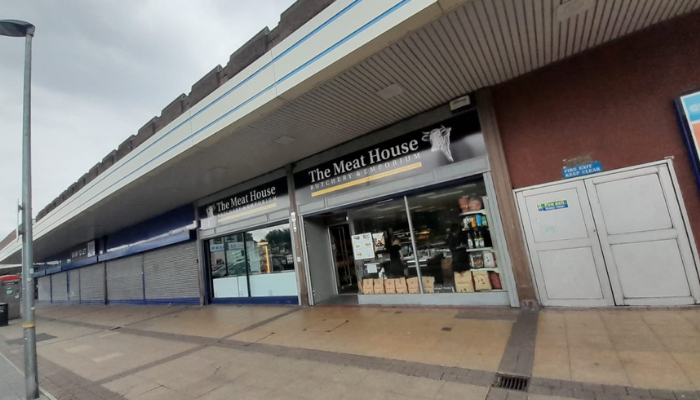 With an estimated 5000 people living in Salford of Portuguese and Brazilian descent, a new ‘food emporium’ is feeding the increasing demand for food and meat products from the region.

Portuguese restaurants are popping up across the UK… and Salford isn’t being left out!

The Meat House, which can be found at Salford Shopping Centre, is offering imported food products which aren’t otherwise available in the UK, alongside a cafe with plenty of sweet treats and a butchery specialising in BBQ meats.

Owner, Christian Estevam, of The Meat House, said: “Salford was the perfect place to situate The Meat House due to the large Portuguese community. As well as having a butchers and cafe in store, our speciality is BBQ meats and we’re thrilled to also stock a range of Portuguese and Brazilian food items.

“We’re currently planning to open a second branch of The Meat House in Liverpool, following the popularity in Salford, so watch this space!”