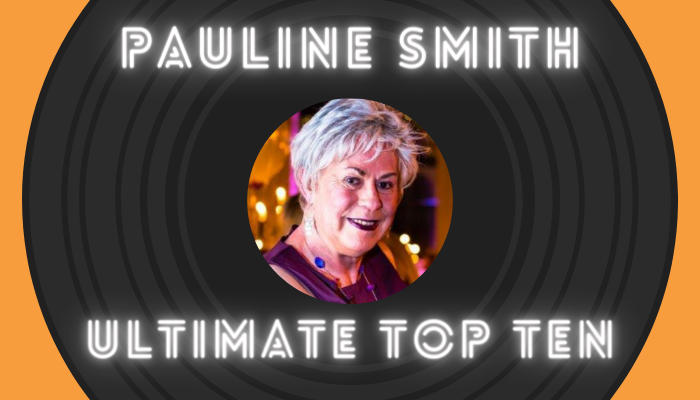 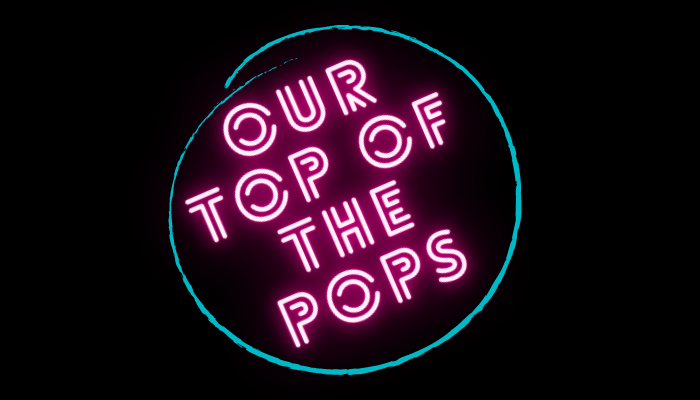 You have probably already guessed it but our newsroom is filled with music fans, so we now have our very own Top of the Pops series.

Sharing the tracks of her years this week is our Manchester reporter, Pauline Smith.

She said: “This, like any selection of songs, is about reflecting my mood. If you asked me which track or song is the most important right now I couldn’t say. They are I hope both uplifting and will give you pause for reflection during COVID-19.

“At a different time I would choose different songs, and many of my choices are from the 60s and 70s. Half of my choices are by black artists as they have been a huge part of my musical choices throughout my life. This is not my definitive Top 10, when will I ever find that?”

We would love to know what would make your ultimate Top of the Pops. Send us your top ten tracks and we will publish them at changingtherecord@gmail.com

2. John Lennon – Imagine – It is still so relevant today almost 50 years after I first heard it in 1971, all about caring and offering the hands of friendship.

Positive and realistic images of older people in Greater Manchester are to be celebrated through a new photography competition, to be launched on International...
Read more