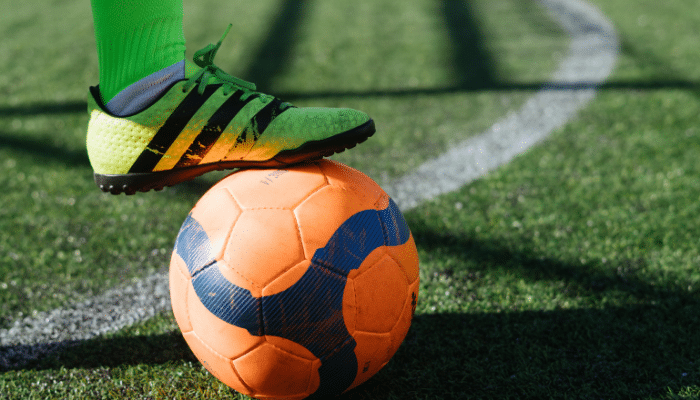 Salford Community walking football back in action with first tournament

“We were fortunate enough to resume playing walking football at our clubs at the end of July and a blessed relief too. However, enjoyable as playing regularly with your mates may be, there is nothing better than competing against other clubs; the competitive battles adding that vital extra spice.

“Normally most clubs compete in leagues at Heywood in the spring and autumn months and the games are often hard-fought and skillful. Regrettably, Covid-19 has kiboshed this year’s events, understandably due to the large numbers of players converging from all parts of the northwest, and with the logistics of organising such a large scale event.

“Therefore, we were grateful when our friends at Maccabi Prestwich arranged a local triangular competition at their ground with Salford Community (Salcom), Bury Relics, and Maccabi each fielding two teams.

“Temperatures of all players were taken before play commenced and sanitiser was in plentiful supply and indoors only the lavatory was accessible. The weather was kind to us on the day, too.

“The games commenced at 11am and it was patently obvious that most players acknowledged each other from the Heywood events, were relishing the occasion and were keen to participate in games with an additional ‘edge’ to them.

“The outcome was a series of excellent matches played competitively but sportingly as well, with Bury Relics claiming overall bragging rights on the day.

“Such was the success of the day that it has been arranged to play against each other in a mini-league commencing October 6 and thereafter every second week until the end of November. Bury is the team to beat but you can be sure that both Maccabi and Salcom will be looking to top the league come the end of November!”

Thank you very much: Swinton’s answer to Elvis wins honoured for decades of fundraising

DJ and Elvis impersonator Jim Nicholas has been honoured with a Pride of Manchester Award after raising more than £200,000 for Francis House Children’s Hospice. For...
Read more

The pandemic has seen a spike in cybercriminals targeting older people who have been scammed out of more than £2.4m during lockdown due to...
Read more