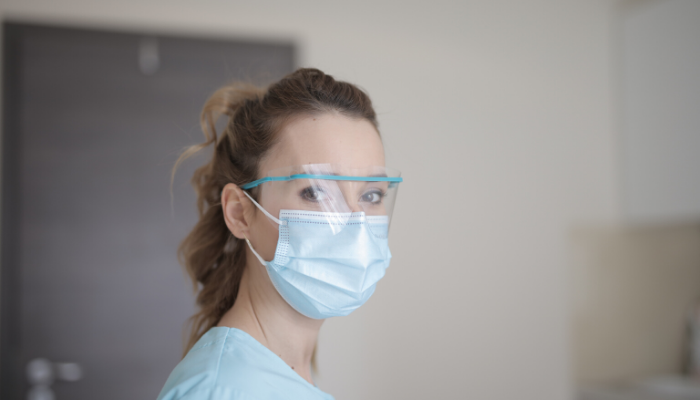 Greater Manchester Combined Authority has revealed the number of cervical screening smear tests carried out in the region has fallen by more than 80% during the lockdown.

News reports often concentrate on younger women when warnings are issued not to miss testing. But it affects older women too. The NHS invites those aged 50-64 to attend a screening every five years. Anyone aged 65 or over will be invited for further testing if they have received an abnormal result in the past.

According to Jo’s Cervical Cancer Trust a quarter of women are worried about the risk of coronavirus if they attend their appointment, and 15% of women said that they did not want to put an ‘additional strain’ on the NHS.

It is estimated that over two million people across the UK have been unable to access screening or cancer treatment over the past few months as the NHS has responded to COVID-19 but low attendance for screenings has been a growing concern prior to the pandemic, with 1.5 million appointments turned down every year.

‘Smear fear’ has meant that many women could be missing out on a potentially life-saving health check which only takes a few minutes.

Dr Nikki Kanani, GP and director of primary care for the NHS in England, said: “Where local providers decided to reschedule cervical screening appointments during the pandemic, plans are now in place to start offering appointments as soon as possible and services will have measures in place to protect people from coronavirus.”

NHS in Greater Manchester advises that if you have been invited to attend it is safe to do so and anyone unsure when their test is due, or if you received a letter a while ago should contact their GP.

For more information about cervical screening go to www.nhs.uk/conditions/cervical-screening