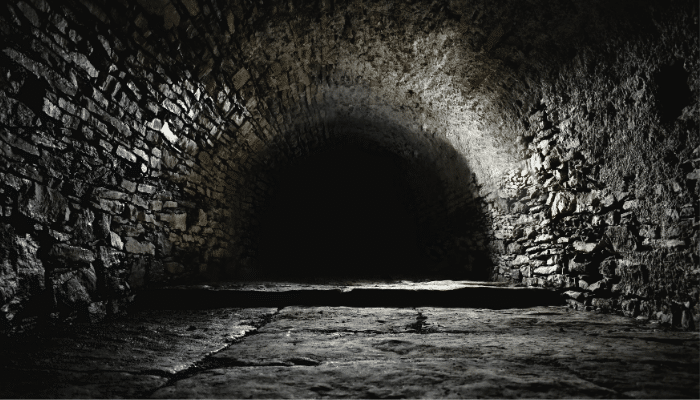 It was dark and Stick was lonely.

It had been 30 years since he was abandoned down here, in the farthest corner of the cellar, and Stick was lonely.

The last sound the cellar had heard was the door being nailed shut, sealing out every last trace of the world outside. There was none of the usual scuffling and scurrying, even the spiders had learnt not to stray too close.

If daylight had been allowed in, it would have shown his face, still as bright as the day that Lily had picked him out and held him so tight in her arms, next to her steadily beating heart.

Oh, how he had loved Lily, and on that day she had given him her heart completely.

There was a distant scuffle, the muffled chatter of children above.

A hoarse whisper escaped his scarlet lips: “Daniel”. He had come.

Increasing noise, the sound of rotten wood splintering and a milky ray of sunlight penetrated, like a spear, into the heart of the cellar.

“Daniel.”  The whisper again – still hoarse, but with an increasing note of urgency now.

There was a glimpse of a small face, in the dim light, an eager hand pulling at the damaged hatch.

Suddenly an angry yell split the air and the hand swiftly disappeared. Footsteps scattered and the cellar was silent once more.

As evening fell, footsteps approached once more. This time heavy, and moving with purpose.

There was a hammering and cursing, as the hatch was sealed, snatching away the light once more.

The world turned, the house fell, a cellar remained.

It was dark and Stick was lonely. 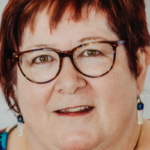 Take a walk through beautiful Entwistle

It’s a dog’s life: Should dogs be allowed in pubs and restaurants?