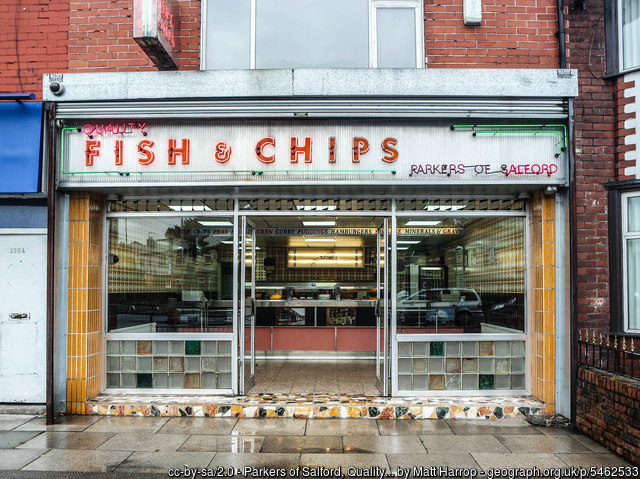 Do you remember what your first job was after leaving school?

Here, Talking About My Generation readers reminisce about their first-ever jobs, with memories of leaving school on a Friday afternoon to start their first shift the next Monday, making lots of tea as the brew boy and taking dinner orders.

“In the 50s I left school and got a job with Sherrat and Smith who were a Steel Erecting firm. I started as an apprentice (brew boy). I would have to get the erectors brew cans on a broomstick, a nail in either end to stop the billy cans from falling off. I’d take their brews back up to the erectors then get dinner orders and take them to Parker’s chippy to be ready by 11:30. The construction was working on what was to become Salford University.”

“Left school at 15 (1963) straight into a welding apprenticeship at Stuart Engineering at Patricroft. Didn’t learn a thing about welding, used more as a tea boy (£2.50 a week). Lasted a year and went to Portland Precast in Patricroft, a real sweatshop making Terrazzo tiles, to try and earn some better money. I did, but bloody hard work.”

“1980s, Manchester City centre, placements in shops. I worked in a menswear shop where they had me scrubbing out the shirt display unit with a scrubbing brush and bleach. The manager refused to even provide rubber gloves – “Do it or you’re up the road”.

“My hands were bright red and swollen up for weeks afterwards. I was sent across town to the department store to buy women’s gloves (out of my own money) to hide the fact that my hands were like two red balloons, so I wouldn’t freak out the customers.

“Neither a job nor an apprenticeship, strictly speaking. Thatcher replaced the apprenticeship system, recognised by employers everywhere with the YOP, (Youth Opportunities Programme) later the YTS, (Youth Training Scheme) which were recognised by no-one.

“Paid less than a third of your fellow workers, given all the dirty, difficult jobs: jobs none of the regular staff wanted. Training nonexistent, it was purely a means to massage the unemployment figures. It took keen, engaged young people and turned them into bitter, cynical angry dogsbodies.

“It taught us nothing, while working us beyond exhaustion with a lie: If we worked hard, we would get taken on permanently, but no-one ever did. When we finished our six months, we left at the end of the week and on Monday morning, our place was taken by another mug.”

Jim Whelan (an excerpt kindly shared from What a Life! An Autobiography of Jim Whelan)

“I was sent to see the careers officer for Salford and when he asked me what I would like to do, I said that I would like to be a journalist as English was my best subject and I was an avid reader. He said “no lad you can’t do that” and picking a card out of a file said “here you are get down to Salford docks and ask for Captain Moore at Manchester Liners.” The Captain gave me the job, to start immediately after my 15th birthday on the princely sum of £15 per month…

“My job was to be office boy, which meant making tea twice a day for 20 blokes. I worked in the general office and one thing that sticks in my mind is that of the 20 chaps there, 16, including me, used to smoke cigarettes. In the winter with the windows closed to keep the heat in, the fog was so thick that you were hard-pressed to see across the room. In the 1950s everybody seemed to smoke, and I was no exception. My birthday was at the end of June, and I started work early in July, so I was a very young 15-year-old. This didn’t stop me from getting a bit cocky, especially with the crew members of the ships.”

“About 1934 or 35 my mother, Irene McMahon, left school and went into an apprenticeship to become a seamstress. She made raincoats. She absolutely hated the work but because of some type of contractual agreement, she was required to stay a certain amount of years… When the war started she volunteered to work in a munitions factory. The government was willing to void her contract in order to make her available for the munitions factory because it was considered high risk.” 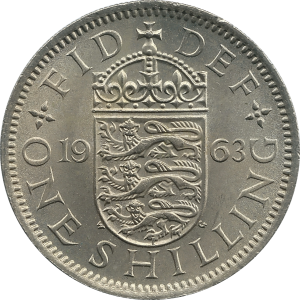 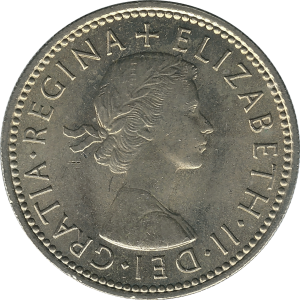 We would love to hear your memories of your first jobs. Email us at changingtherecord@gmail.com or leave a comment.