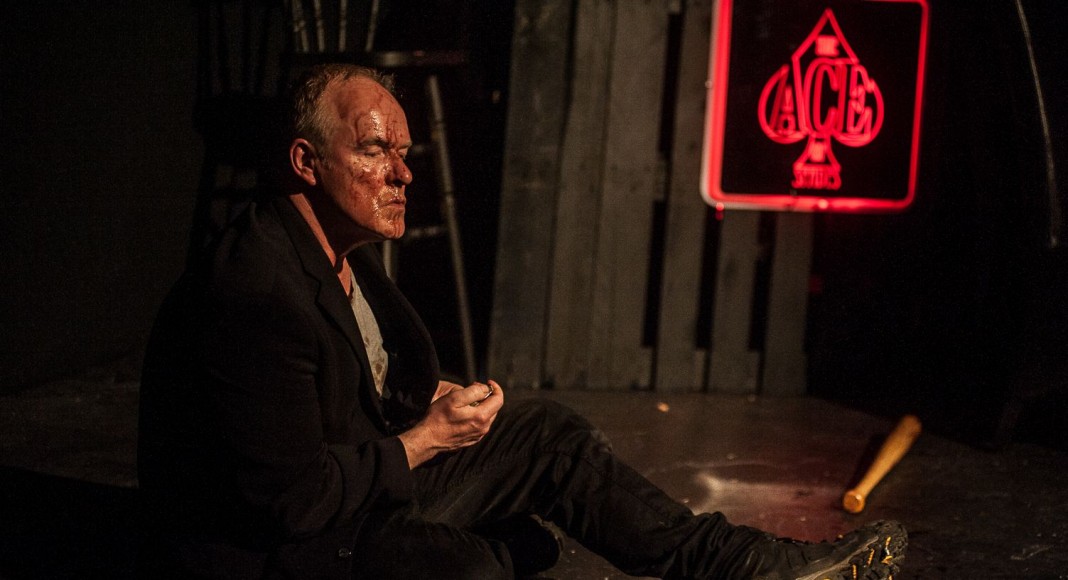 The show must go on: Bolton playwright takes show online

When the country went into lockdown, Bolton actor, writer, and director Joe O’Byrne had to cancel the UK tour of one of his productions – but now he is bringing his play to an online audience.

The 61-year-old was scheduled to begin the tour of production: The Bench this month, with plans to visit numerous North West venues, including Stockport’s Garrick Theatre.

But the show must go on, and Joe’s disappointment soon turned to inspiration as he decided to adapt the play into a YouTube series instead.

He said: “It was heartbreaking but I don’t spend much time being down about things. I see it as another opportunity to be creative and to do something else. I’m enjoying doing it! It’s letting me talk to people and they can find out a bit more about me.”

The Bench originally premiered nine-years ago but was being revived due to its popularity. Set amongst a war memorial, a bin, and of course a bench, the play is told in 12-parts, beginning in January and ending in December, with twists and turns aplenty.

Joe has now tailored this into a 24-part web series, premiering a new episode twice monthly. He has also created illustrations that are being included in the webisodes.

Joe came up with the idea for the play while working with ex offenders in his community services role. He said: “I was working with the lads and we were putting a bench in with a person’s name on it in the graveyard. A couple of weeks later, I was sat on that bench and wondered how many people were going to sit there and what they would talk about”.

The Bench is part of his Tales from Paradise Heights series, which he began writing while attending The University of Salford.

Although Joe enjoyed drama in his school days, it wasn’t until his 30s that he decided to pursue it further. He gave up his retail management position in favour of becoming a student, and it was there that he discovered his talent for writing and directing.

Since then, he has gone on to write and star in seven plays (four of which were also adapted into films) and premiered his work at Cannes Film Festival.

Although there are no current re-opening dates for theatres, Joe insists that for his plays, this is not their final curtain, but rather the interval.

He said: “We had a fantastic tour in place in some absolutely beautiful theatres and that’s been snatched away, unfortunately. All theatres so far have postponed, nothings cancelled. We’ll be back. Whatever form that is, we will be back!”

If you’d like to check out The Bench, you can find it on his YouTube channel, along with many of his other projects. You can also learn more about Joe and his work here.