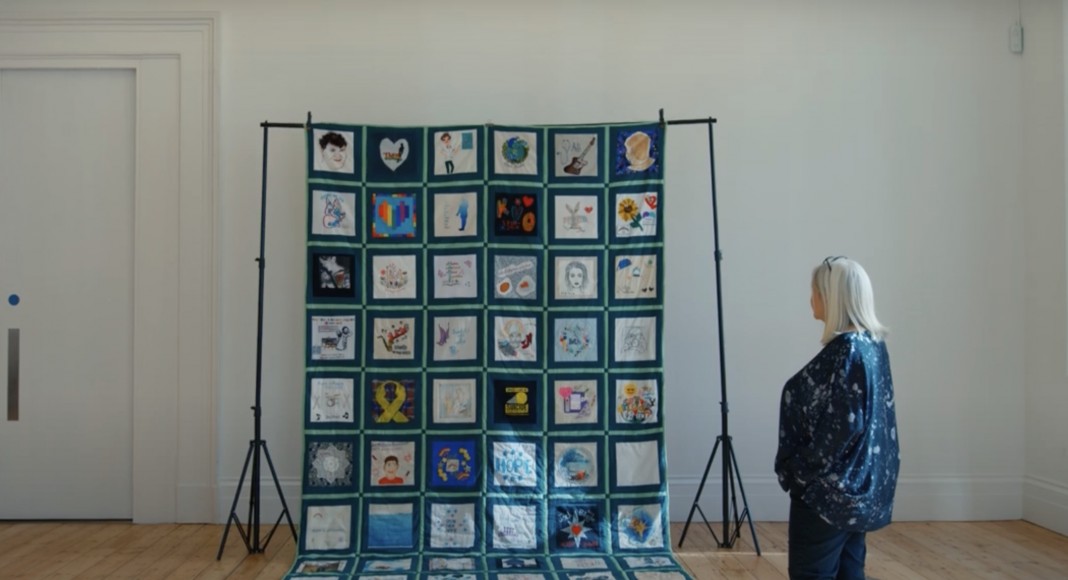 After losing her daughter to suicide six years ago, Rebecca Jackson from Bury has leaned on self-taught crafting to which she credits ‘keeps her going’, and aims to help others learn to cope by sharing what has been so instrumental in helping her.

This year, Rebecca teamed up with the Greater Manchester Health and Social Care Partnership, who have commissioned the ‘Speak Their Name’ memorial quilt, which remembers loved ones lost to suicide and raises awareness of suicide bereavement.

Rebecca said: “I think the name, ‘Speak Their Name’ came about because often, and I think this is where losing somebody to suicide is so different and so complicated, people are very uncomfortable talking about it, but we want to talk about them because we love them and they were such a massive part of our lives.

“As long as their names are spoken and as long as we talk about them they will still be important and live through us.”

Working with Greater Manchester Health and Social Care Partnership, Rebecca brought together a group of more than 80 people across the city-region who had been bereaved by suicide to provide peer support while sharing online workshop videos. Together, they crafted 53 sewn, quilted, and embroidered squares in memory of a loved one lost to suicide.

Everything has been hosted online as COVID restrictions have meant that the workshops that were due to take place around Greater Manchester had to be re-thought.

Rebecca said: “It was really important that we carried on with the quilt to provide support. We’ve built a community of over 80 people all across Greater Manchester, all who are bereaved by suicide. We’ve been able to talk to each other about what we’re going through and at the same time we’ve had this focus on producing this beautiful piece of art.

“So often I’ve seen other installations about people lost to suicide and it’s very much often geared around numbers, about how many people have died. But the quilt is more about the fact that we’re not just numbers.

“Each person was a life, a life that was lived and it was cut short too soon. It was allowing each person who was making a square to tell that story, so that when people saw the quilt, particularly if they have no experience with suicide or bereavement by suicide, they’d get a better understanding of who these people were.”

Sewn together and finalised by group member Heidi McDermott, as Rebecca has suffered a recent injury, the quilt will eventually tour around Greater Manchester and will be used as a tool for suicide awareness and hopes to spark conversations about bereavement support for local people.

Rebecca added: “We are a group of people who have dealt with the worst that life can throw at us. So COVID and a slipped disk, you know – bring it on. We’re all warriors. We are not easily shocked and we’re good at coping under horrendous pressure.

“I know what it’s like to be left behind and I know how hard it is and I just want to make the path easier for those who come after me. Those left behind are left dealing with massive trauma with very little support and that has to change. And slowly I hope that’s starting to happen.

“I hope that what we’ve started to do with the quilt will be a massive catalyst for change. If you keep talking long enough and loud enough people will hear you.”

Thanks to the success of the project and the wellbeing benefits of both peer support and creative activity, the group is set to continue. Anyone bereaved by suicide is invited to join the Speak Their Name Facebook group and take part in monthly creative activities. 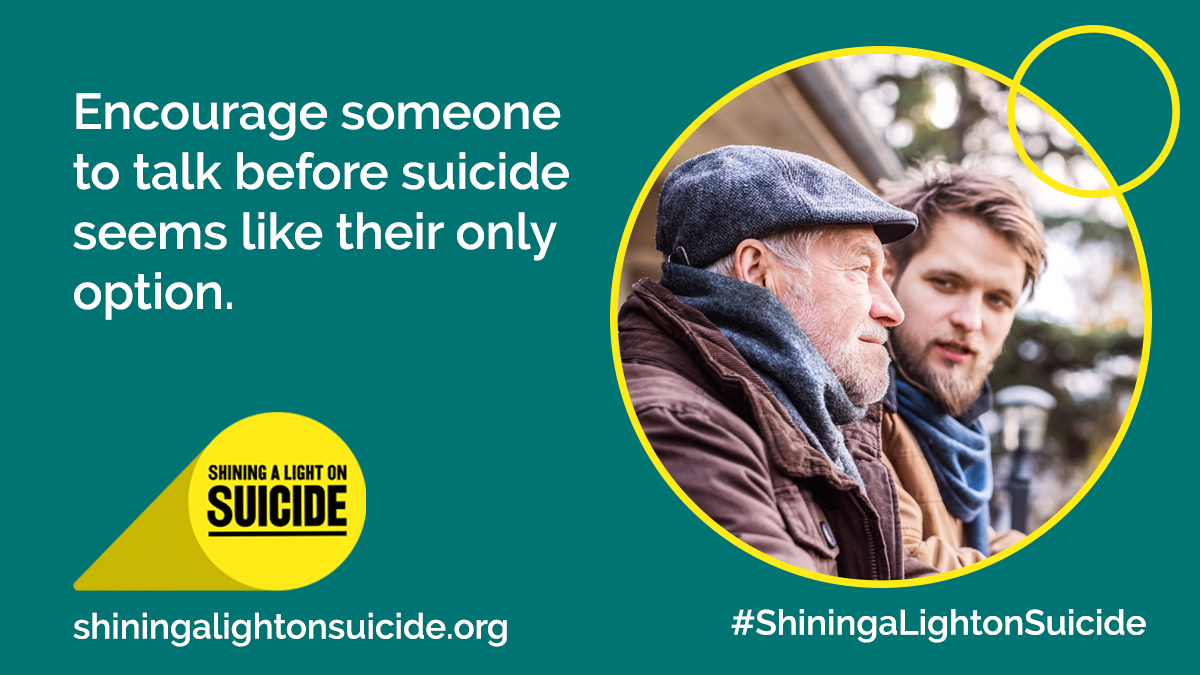 Shining a Light on Suicide is the Greater Manchester campaign to prevent suicide and provide information to help those bereaved by suicide or those dealing with suicidal thoughts.

If you’re struggling to cope, call Samaritans on 116 123 or email jo@samaritans.org. Whatever you are going through, a Samaritan will face it with you – day or night, 365 days a year.

Big-hearted bikers from Tameside held their latest fundraising event that raised hundreds of pounds for Prostate Cancer UK. The riders from the Globe Café in...
Read more