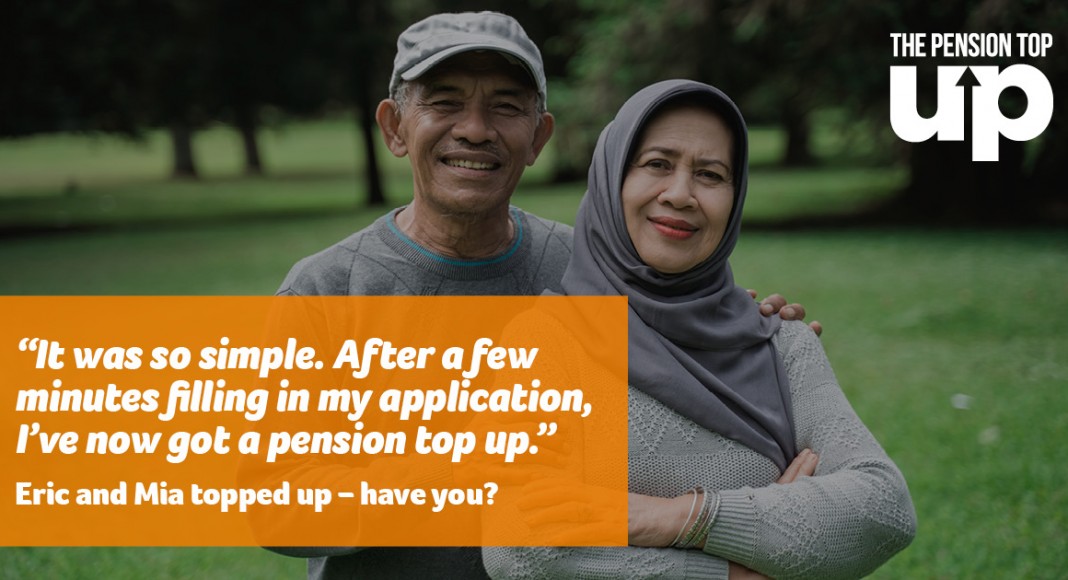 The winter months can cause extra financial strain for older people, as the temperature drops, there is often concern about higher heating and electricity bills.

Help is at hand in the form of Pension Credit, which tops-up weekly income to a minimum level and is also a passport to other benefits.

And Age UK Salford is supporting a Greater Manchester-wide campaign – The Pension Top Up – to try and encourage people to top-up lower incomes if they have reached the qualifying age.

Research undertaken by Greater Manchester Combined Authority, shows that there is a persistently low uptake of the Pension Credit benefit among eligible residents.

In Salford, it is estimated more than 4000 people are entitled and over £6 million of Pension Credit remains unclaimed. Many of the people who aren’t claiming are single females.

Why are so many people not claiming?

The single most important reason for people not claiming is perceived ineligibility. 70% of those asked said that they thought Pension Credit was for people with less money than they have, whilst 76% said they could manage without.

People also worry about how this would affect other income sources and mistrust or have anxiety about bureaucracy and sharing personal information.

Citizens Advice Salford have set-up a dedicated helpline for people in Salford to help them overcome any barriers to claiming and also support people through the claims process.

Elaine Kenny, Deputy Chief Officer, Citizens Advice Salford said: “We are able to do a benefit check over the phone and this may mean extra income each week and it can also open the door to other benefits such as free NHS dental treatment, free eyesight tests, travel costs to and from hospital and cold weather payments.” 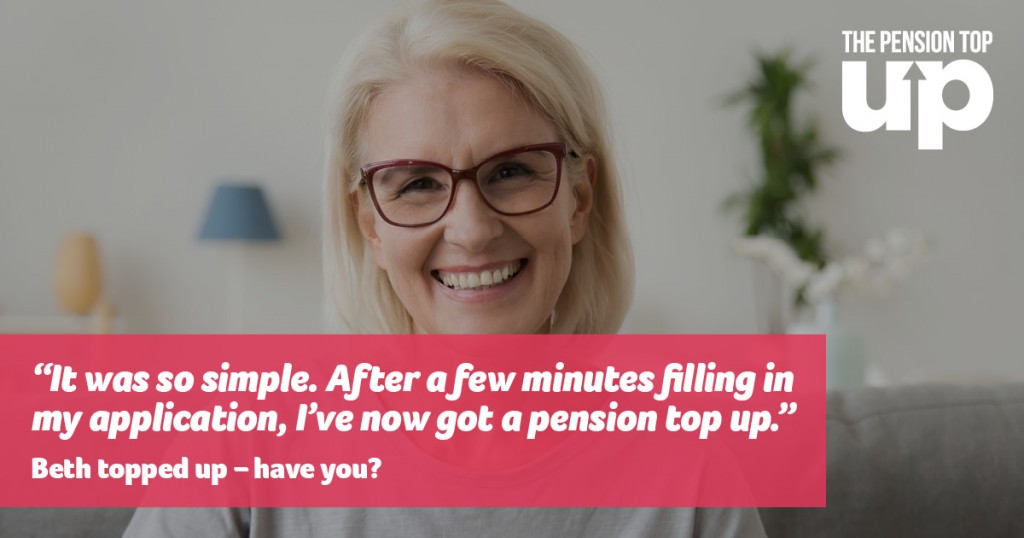 Age UK Salford has been supporting people through their Information and Advice Service. This current campaign hopes to help boost the incomes of those that need it the most.

Chief executive of Age UK Salford, Dave Haynes, said: “Many older people are on a tight budget and Pension Credit could give them some extra financial security. It seems many people who qualify, aren’t claiming, so it’s definitely worth people checking to see if they’re eligible.”