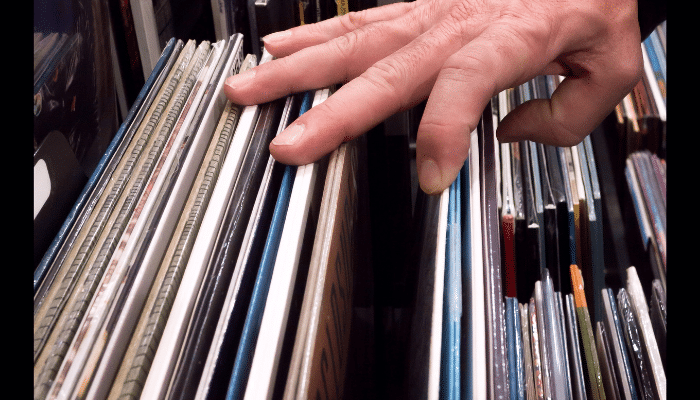 Vinyl sales surged in 2020 as music lovers boost their collections and beat the lockdown blues – with Fleetwood Mac’s Rumours taking the top spot.

According to new figures released by record labels’ association the BPI (British Phonographic Industry) using Official Charts Company data showed that alongside continued growth in streaming, which now accounts for around 80% of UK music consumption, sales of vinyl LPs, as well as audio cassettes surged ahead in 2020.

Vinyl LPs now account for nearly 1 in 5 of all albums purchased (18%) and are at their highest level since the early nineties. Vinyl generates almost twice as much in industry revenues as music video streaming platforms, such as YouTube, despite the tens of billions of videos watched every year.

The best-selling vinyl LPs of 2020 were:

Geoff Taylor, Chief Executive BPI, BRIT Awards & Mercury Prize, said:  “In a year when all our lives have changed, music’s power to inspire has never been more evident. The immediacy and convenience of streaming make it the go-to audio format for most of our listening, but more and more fans choose to get closer to their favourite artists and albums on vinyl.

“It’s remarkable that LP and audio tape sales should have risen at all given the challenges we’ve all faced. The surge in sales despite retail closures demonstrates the timeless appeal of collectable physical formats alongside the seamless connectivity of streaming.”

On May 16th, 1966, Bob Dylan, released Blonde on Blonde, often named as the best album of his career by music journalists, and the...
Read more